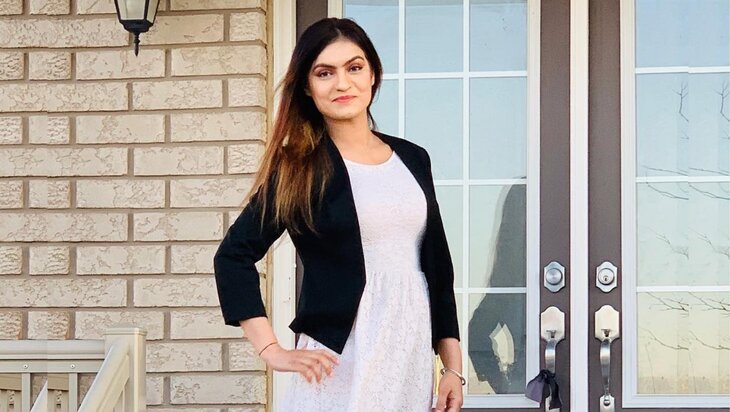 Muskan Sandhu is a Punjabi singer, songwriter, and producer associated with the Punjabi Music Industry. She is best known for her songs like Snapchat Billo Di, and Laavan Leniyan. She was born on 12 April and her birthplace is in India and grew up in Brampton, Canada with her family.

Muskan Sandhu started her career with ”Snapchat Billon Di” along with Deep Jandu. The song was released by the Zee Music Company in 2017. After that, she debut her second song ”Laavan Leniya”, which was a wedding song. She also has a deep passion for dancing along with singing. 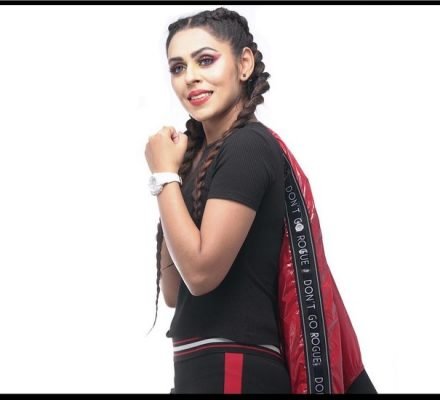 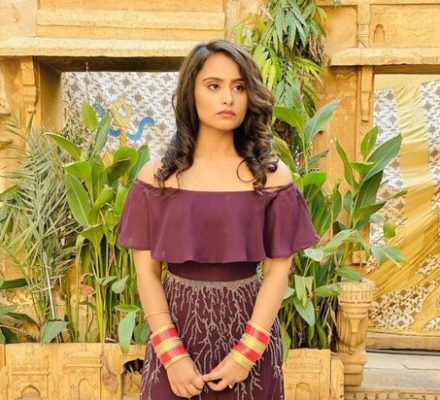 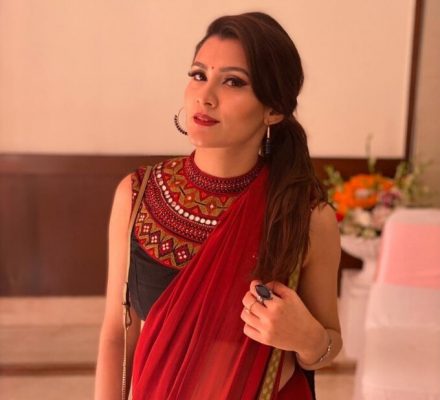