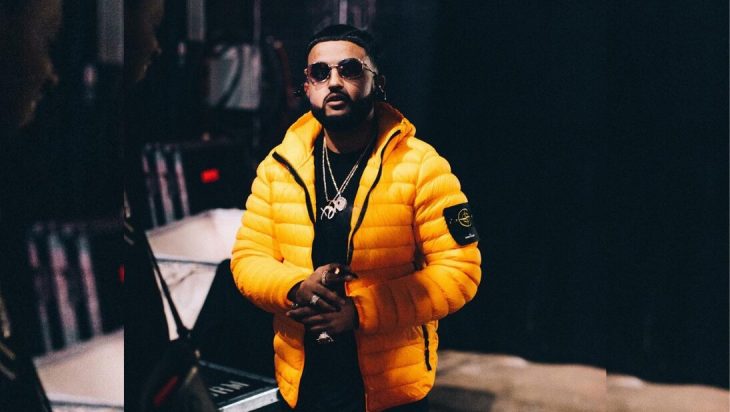 Nav is a Canadian rapper, singer, songwriter, and record producer from Toronto, Ontario. Nav began his career as a producer, and co-produced fellow Canadian rapper Drake’s single “Back to Back” in 2015. His studio studio album ”Bad Habits” ranked number one on the US Billboard 200. In 2020, Nav released “Turks” with Gunna and peaked at number 17 on the Billboard Hot 100. 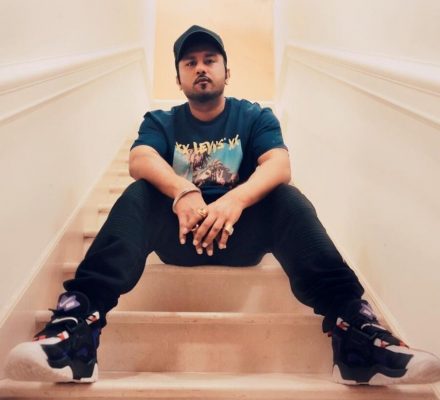 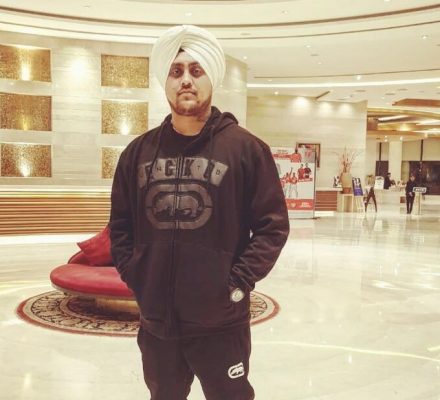 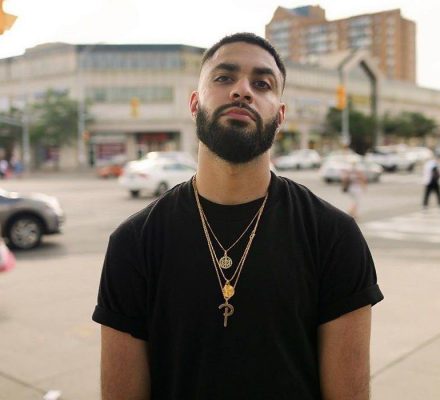