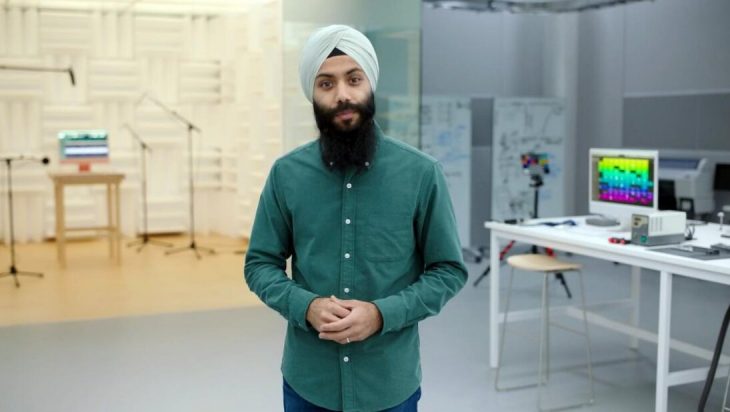 Navpreet Kaloty is the First Punjabi-Sikh to Present an Apple Event at the Spring Loaded event. He was born in a Sikh family in 1994 and his birthplace is Toronto, Ontario, Canada. As for his education, Navpreet completed his Bachelor of Applied Science in Mechanical Engineering from the University of Waterloo in 2016. Then completed his Bachelors in Liberal Arts from Harvard University and later pursued Masters in Corporate Strategy from the same university.

This is Navpreet’s fifth year of working with Apple at his current designation. Before he joined the tech major way back in May 2016, he interned for around a quarter of a year with the product management team for operational excellence at Tesla. Navpreet appears to be a grade-A student for a long time, having been a valedictorian and on the Dean’s Honours List almost throughout his studies.