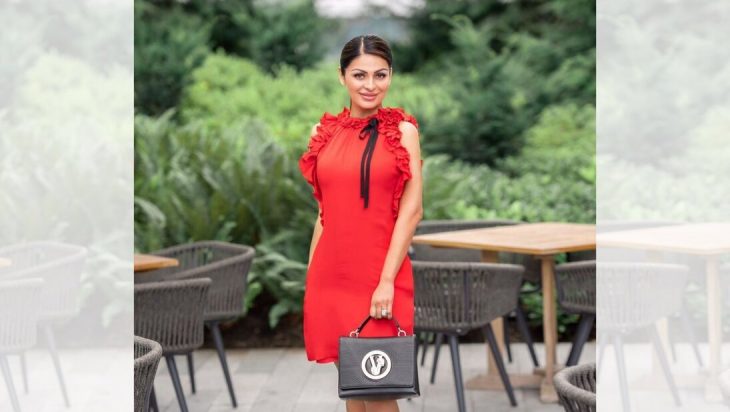 Neeru Bajwa is a Punjabi Actress, Director, and Producer associated with Punjabi Flim Industry. She was born in a Punjabi family on 26 August 1980 and her birthplace is Surrey, British Columbia, Canada. Her height is about 5′ 5”. her father’s name is Jaswant Bajwa and her sister’s name is Sabrina Bajwa and Rubina Bajwa. 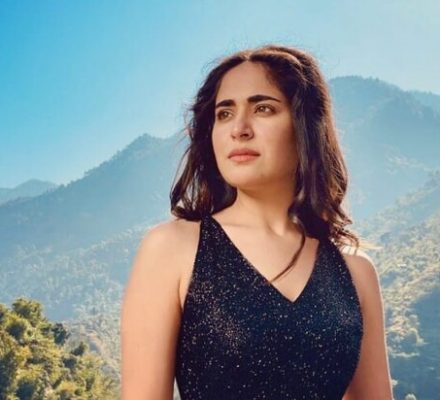 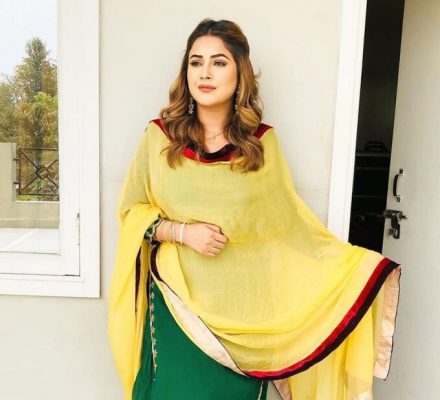 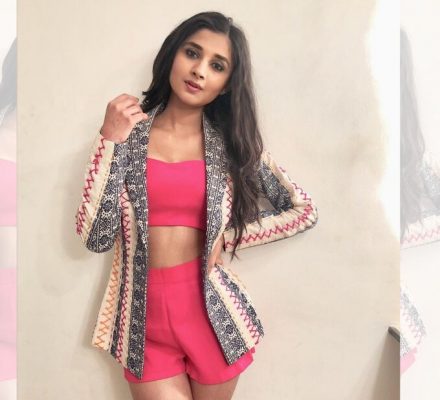