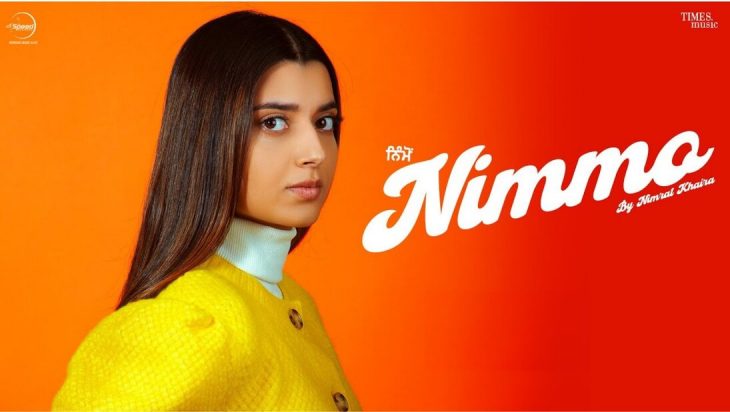 Nimmo is an upcoming studio album by Punjabi singer Nimrat Khaira. The album will be released under the label of Speed Records and will be presented by Harwinder Sidhu. Lyrics for the Nimmo album the debut tape are penned by Gifty, Arjan Dhillon, and Bachan Bedil and the album consists of 10 songs in total. The music of the album will be given by Desi Crew, Yeah Proof, and J-Statik. The release date of the album is 02 February 2022.

Nimrat has served an abundant feast of songs in her career, from disco revivals and dance-floor comebacks to genre-bending debuts, she has proven that she doesn’t need flashy hooks or loud vocal runs to prove her power.

The announcement has been made by the official YouTube channel of Speed Records. In the 2 minutes 18 seconds video, makers have shared prominent details as the video starts with her song Sira-E-Hou and then continues with the details of the album.