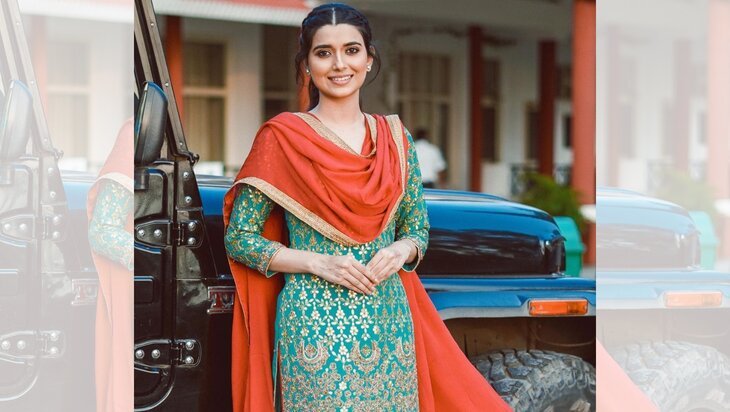 Nimrat Khaira is a Punjabi Singer and Actress associated with Punjabi Music Industry. She was born on 08 August 1992 and her birthplace is Batala, Punjab, India. Her height is about 160cm. She did her schooling at D.A.V School, Batala, Punjab, and completed her graduation from HMV College, Jalandhar. 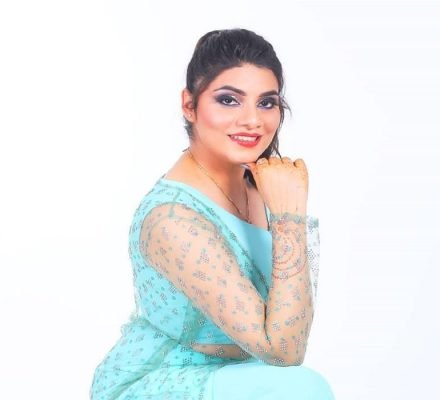 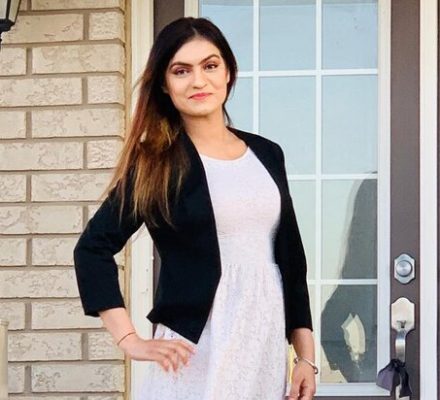 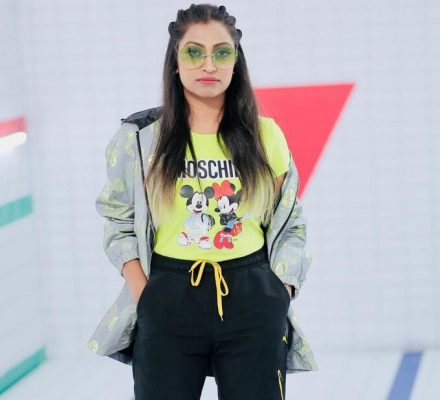