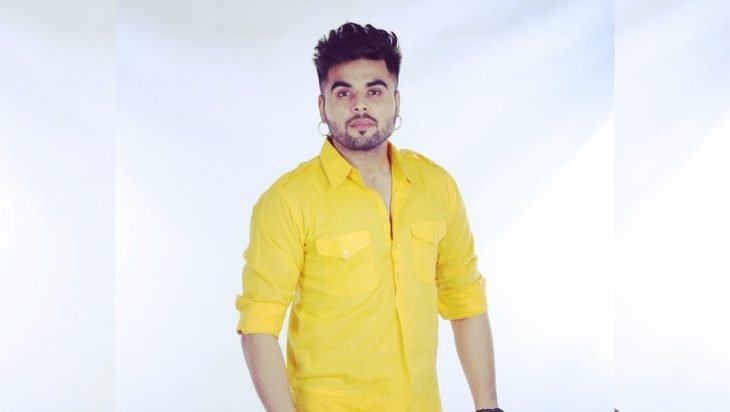 Ninja is a Punjabi Singer and Actor associated with Punjabi Music and Flim Industry. He was born on 6 March 1991 and his birthplace is Ludhiana, Punjab, India. His height is about 5′ 10”. He completed his Bachelor of Arts from Arya College, Ludhiana. Ninja real name is Amit Bhalla. 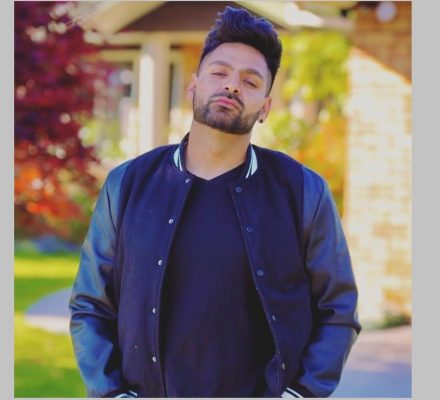 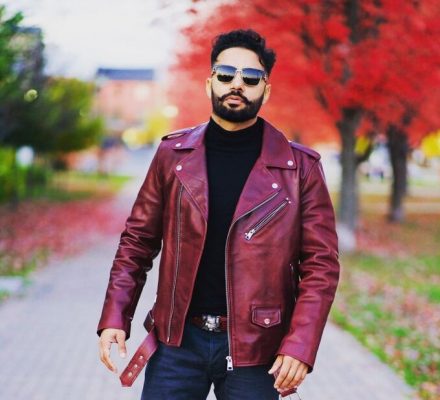 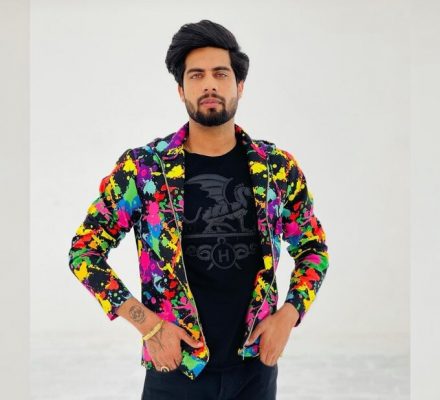