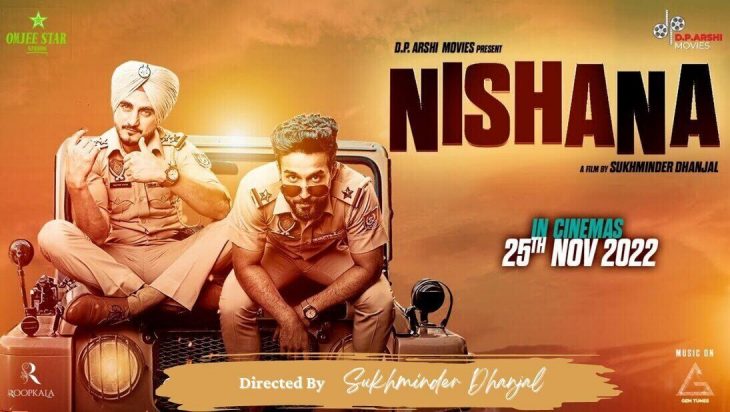 Nishana is an upcoming Punjabi language Action, Drama movie directed by Sukhminder Dhanjal. It stars Kulwinder Billa, Tanroj Singh, and Guggu Gill as lead characters. The movie is written by Chamkaur Sohal and the music is given by Gurmeet Singh, KV Singh, Folkstyle & San B. The movie is produced by D.P. Arshi Movies in association with Omjee Star Studios. The Nishana movie will be released on 25 November 2022.