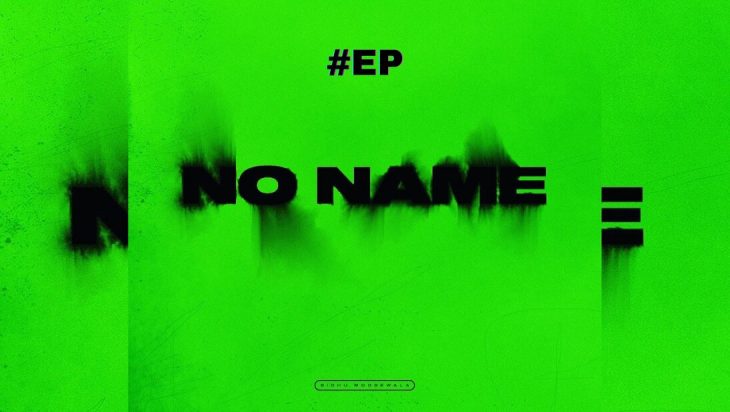 Sidhu Moosewala has earlier released albums like PBX1, Moosetape and Snitches Get Stitches, it is for the first time that the artist has released a 5-song EP. Sidhu Moosewala has collaborated with Sunny Malton, Capone, and AR Paisley on the EP and has 2 solo tracks. Sidhu had made the announcement yesterday that ‘No Name’ will be released today at 6 pm and here we are.