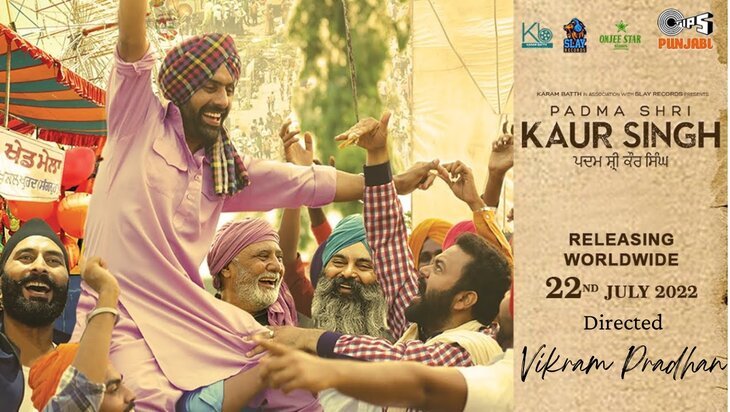 Padma Shri Kaur Singh is an upcoming Punjabi language family drama movie directed by Vikram Pradhan. Starring Karam Batth, and Prabh Grewal as lead characters. The movie is written by Vikram Pradhan and the music is given by Jatinder Shah. The movie is produced by Karam Batth Production in association with Slay Records. The Padma Shri Kaur Singh movie will be released on 22 July 2022.

The story of Padma Shri Kaur Singh starts out with a simpleton becoming a boxing champion. From an army officer to a man who was promised a prize by the State government, waited for 37 years to receive it.