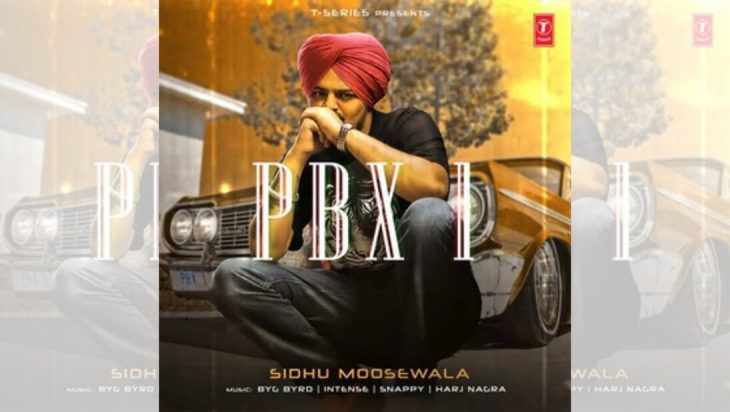 PBX 1 is the first studio album by Sidhu Moose Wala, released on 18 October 2018, by T-Series. The album was produced by Byg Byrd, Intense, Snappy, and Harj Nagra. Along with the album, Moose Wala also released a music video for “Jatt Da Muqabla”, directed by TDot Films.