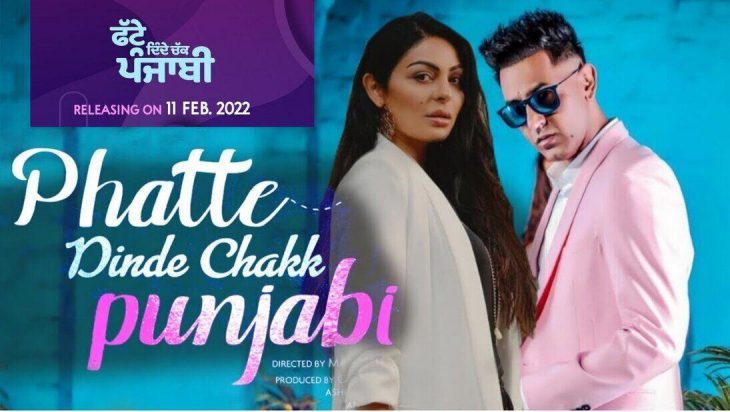 Phatte Dinde Chakk Punjabi is an upcoming Punjabi language Comedy movie directed by Maneesh Bhatt. Starring Gippy Grewal and Neeru Bajwa as lead characters. The movie is written by Jagdeep Warring and the music is given by Shah. The movie is produced under the banner of Humble Motion Pictures and Omjee Star Studios. The Phatte Dinde Chakk Punjabi movie is scheduled to be released on 11 February 2022.

The story of Phatte Dinde Chakk’s film revolves around the life of a happy girl. Her life changes after marriage. She will face some problems after her husband’s death. There another person enters into her life who will change her life.