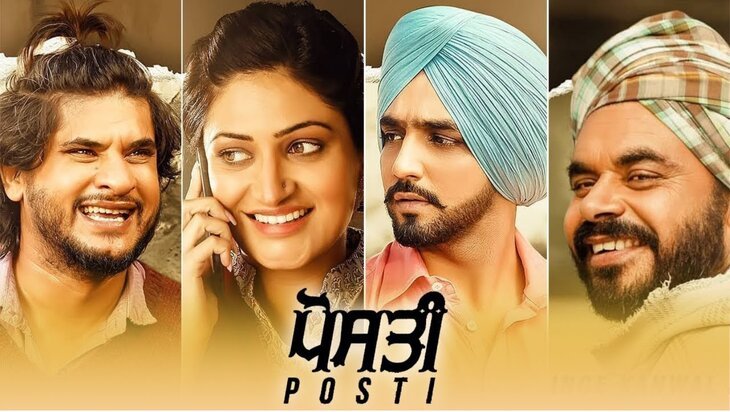 Posti is an upcoming Punjabi language Drama movie directed by Rana Ranbir. Starring Prince Kanwaljit Singh, Babbal Rai, and Rana Ranbir as lead characters. The movie is written by Rana Ranbir and the music is given by Jay K, Desi Routz, Ramgarhia. The movie is produced under the banner of Humble Motion Pictures and Omjee Star Studios. The Posti movie is scheduled to be released on 17 June 2022.

Posti movie is based on a very sensitive subject, it is about people who fall prey to drug addiction. It shows the social & political issues and reality of Punjab. The soundtrack is composed by Jay K, Desi Routz, and Late So New Ramgarhia, lyrics are by Babbal Rai, Maninder Kailey, Pardeep Malik, and Ricky Khan. The songs are sung by Jazzy B, Gippy Grewal, Babbal Rai, Rahat Fateh Ali Khan, Prabh Gill, and Afsana Khan. Initially scheduled to be released on 20 March 2020, the release has been postponed due to the COVID-19 pandemic in India. The film is scheduled to be released on 28 January 2022.