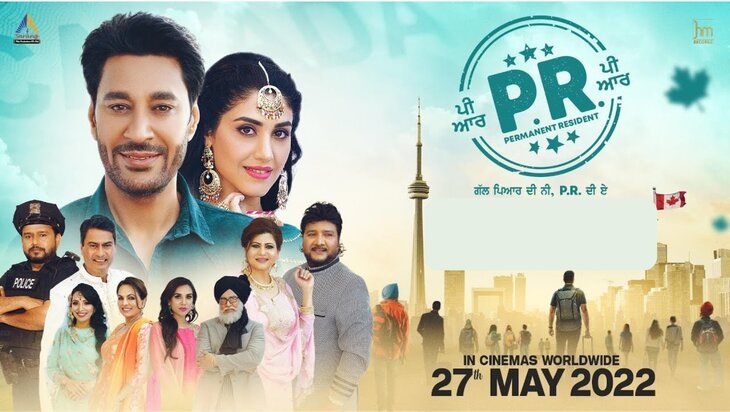 PR is an upcoming Punjabi language Drama Comedy movie directed by Manmohan Singh. Starring Harbhajan Mann and Delbar Arya as lead characters. The movie is written by Manmohan Singh and the music is given by Laddi Gill, Music Empire, and more. The movie is produced by Sarang Films & HM Records. The PR movie is scheduled to be released on 27 May 2021.