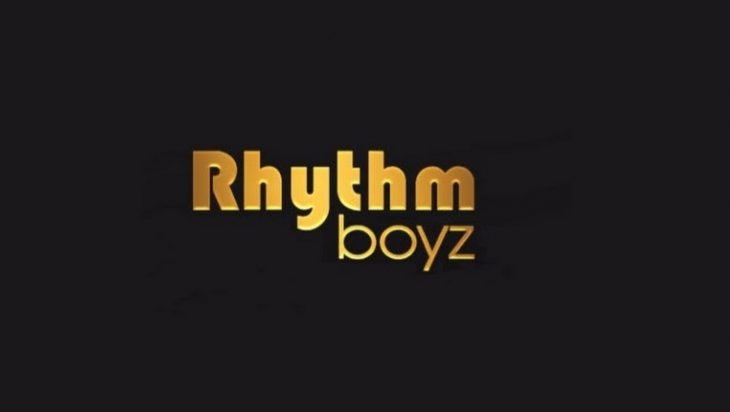 Rhythm Boyz began to produce films in 2014 with Goreyan Nu Daffa Karo. After that, they came out with the movie ”Angrej”, which was based on love in Punjab of the 1940s. The Angrej film grossed ₹30 crores and became one of the highest-grossing films of all time. The film won ten awards at PTC Punjabi Film Awards including Best Film, Best Director, Best Actor, and Best Actress.