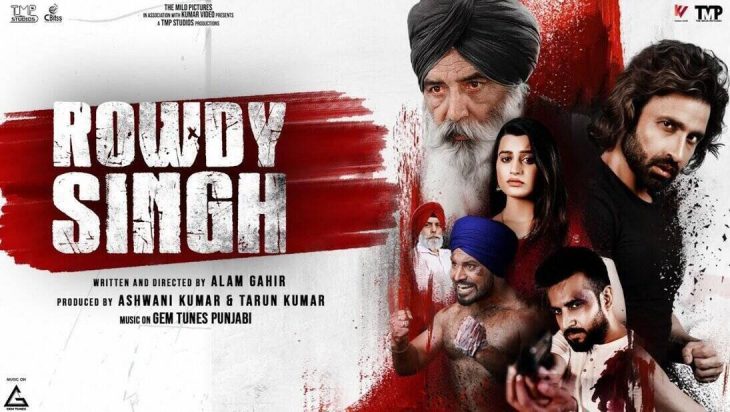 Rowdy Singh is an upcoming Punjabi language Action Drama movie directed by Alam Gahir. Starring Gaurrav Kakkarr, Ankita Saili, and Mahabir Bhullar as lead characters. The movie is written by Alam Gahir and the music is given by Kanav. The movie is produced by The Mild Pictures in association with Kumar Video. The Rowdy Singh movie will be released on 26 August 2022.

The movie is based on a ruthless CBI officer, who commits a robbery at the most powerful gangster’s place in Punjab. But robbery turned out to be a nightmare and he is assigned to investigate the same case. Will he get caught?