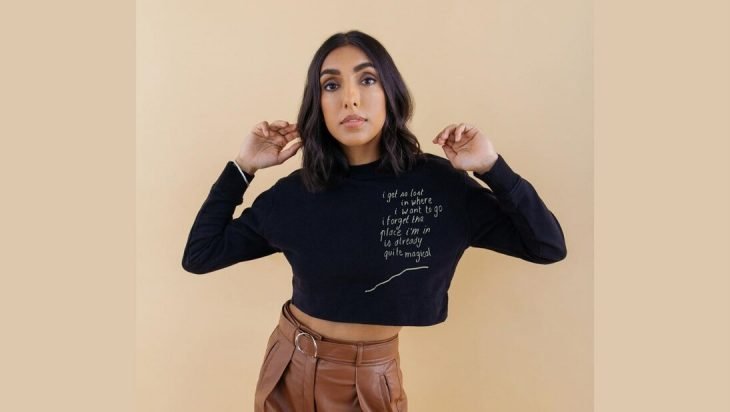 Rupi Kaur is an Indian-Canadian Author, Poet, Artist, Illustrator, and Performer. She was born on 04 October 1992 and her birthplace is Hoshiarpur, Punjab, India. Her height is about 158cm. She did her schooling at Turner Fenton Secondary School, Brampton, Ontario, and completed her graduation from the University of Waterloo, Ontario, Canada. 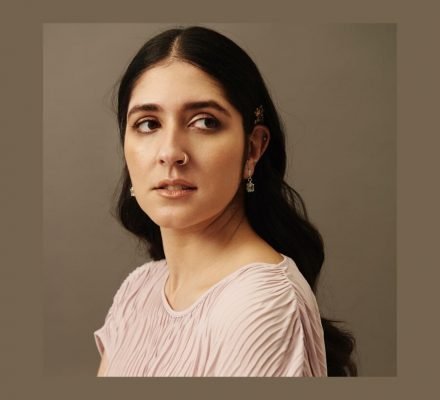 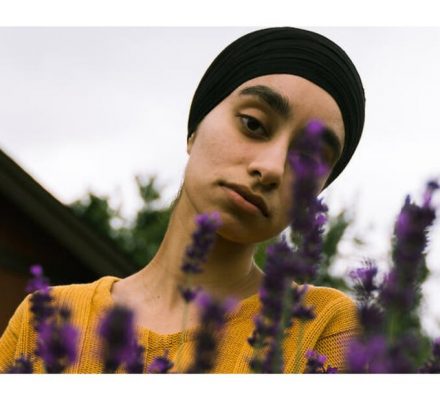