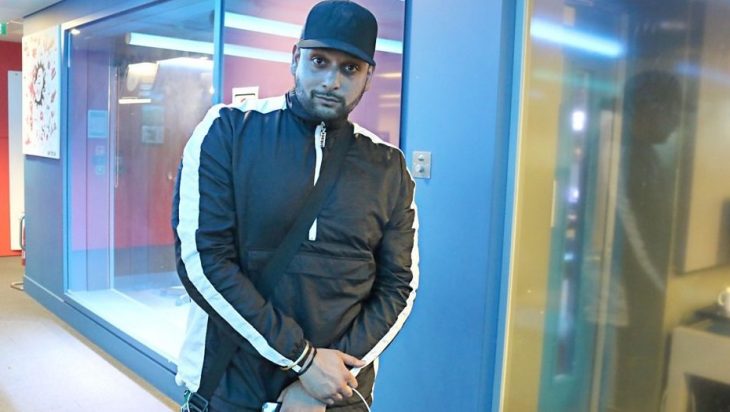 Sevak is a producer, DJ, percussionist, songwriter, and musician from East London. He is born in the Sikh family in 1988 and his birthplace is London, United Kingdom. His height is about 5′ 10”. Sevaqk is known for his synth bass-lines, funky melodies and jumping Punjabi drum influenced percussion rhythms to create incredibly unique and authentic sounds.

Sevaqk has been making music since 2004, however, his most notable production was MIST’s ‘Karla Back’ in 2016 with fellow producer Steel Banglez. Since, Sevaqk has gone on to produce for several household names such as AJ Tracey, Dave, MIST, and frequent collaborator MoStack.

Sevaqk is most definitely on a rise to be one of the biggest producers of his generation and has helped to craft the iconic UK sound which has helped to fuel the increasing consumption of Urban UK music between 2016-18. His signature tagline has become increasingly familiar over the years and his productions have been the cause of many popular hits such as ‘Screw & Brew’ by MoStack and MIST which debuted at 79 on the Official UK Charts and garnered over 11 million views on Youtube.

In August 2017, he was awarded the ‘Producer Of The Month’ award by multi-media platform LinkUpTV. 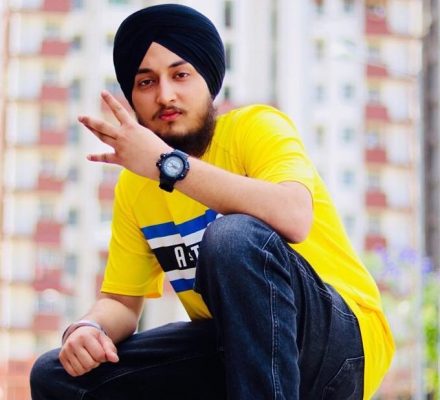 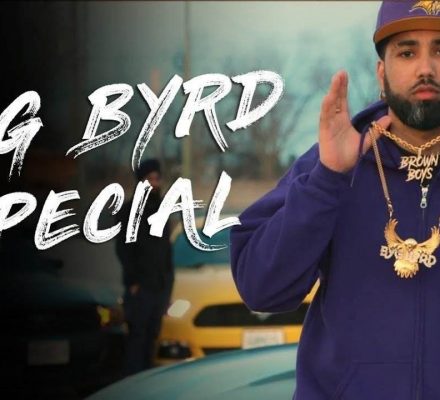 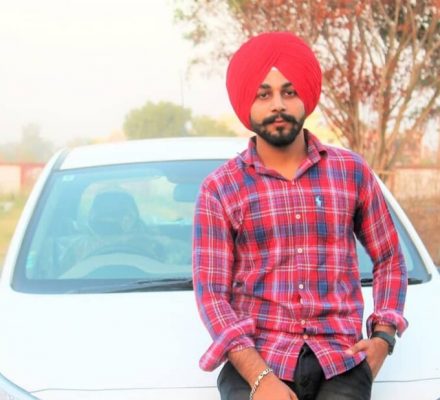