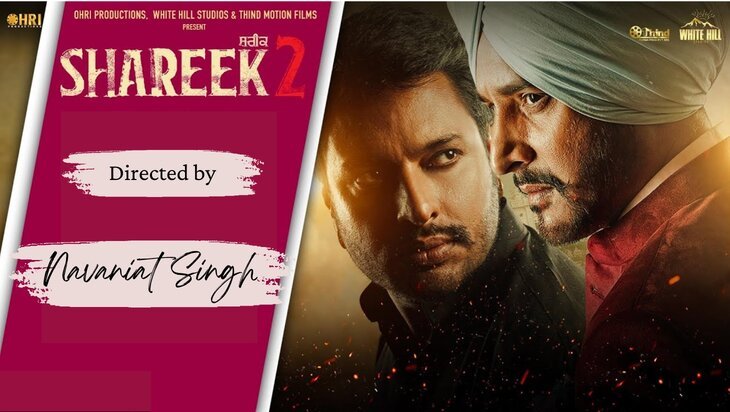 Shareek 2 is an upcoming Punjabi language Family Drama movie directed by Navaniat Singh. Starring Jimmy Shergill, Dev Kharoud, and Sharan Kaur as lead characters. The movie is written by Inderpal Singh and the music is given by Gur Sidhu, Desi Crew, MixSingh, and Goldboy. The movie is produced by White Hill Studios, Ohri Productions & Thind Motion Films. The Shareek 2 movie will be released on 08 July 2022.

This is a sequel to the 2015 film Shareek. The story begins with Sardar Bhupinder Singh Randhawa marrying twice, and two boys are born – Jaswant Singh Randhawa (Jimmy Sheirgill) and Gurbaaz Singh Randhawa (Dev Kharoud). A feud between these two estranged step-brothers goes beyond the ownership of land and transcends into a war for love, honor, pride, and claiming a sense of identity. It will mark the comeback of Jimmy Sheirgill to Punjabi cinema after 4 years, he was last seen in Daana Paani (2018).