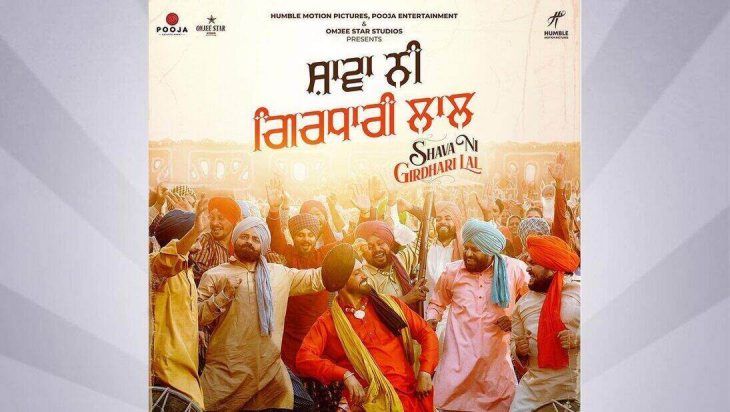 Shava Ni Girdhari Lal is a 2021 Indian Punjabi-language family-drama film directed by Gippy Grewal. Starring Gippy Grewal and Neeru Bajwa as lead characters. The movie is written by Rana Ranbir and the music is given by Jatinder Shah. The movie is produced by Humble Motion Pictures and Pooja Entertainment. The Shava Ni Girdhari Lal movie is scheduled to be released on 17 December 2021.

The story is written by Rana Ranbir and the movie co-stars are Himanshi Khurana, Sara Gurpal, and Yami Gautam. The film is a period comedy and the plot is set in the 1940s. The principal photography of the film began on 3 April 2021, and it is scheduled to be theatrically released on 17 December 2021.