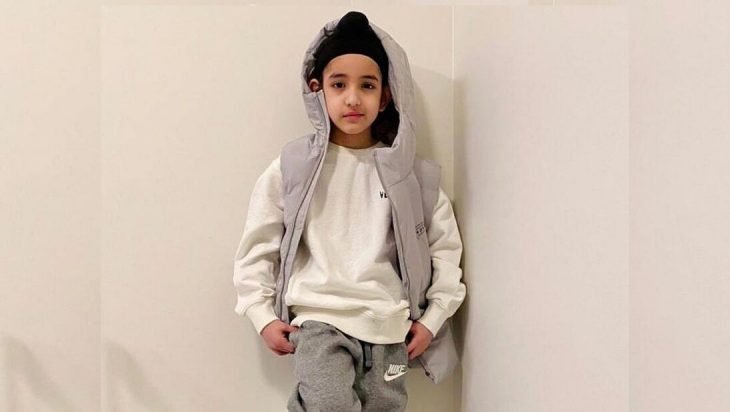 Shinda Grewal is an upcoming star in the Punjabi Industry. He is the son of the famous Punjabi singer Gippy Grewal. Shinda is following in his father’s footsteps and growing up to be an actor like his father. He has two brothers – Ekom Grewal is the elder one and Gurbaaz Grewal is the youngest.

Shinda Grewal started his career by starting in Punjabi movies ‘Ardaas’ and ‘Ardaas Karaan’ to feature in the music videos including Sooraj and Nach Nach. Shinda is branching out and is all set to play a key role in a film with Diljit Dosanjh and Sonam Bajwa for the film ”Honsla Rakh” which was released in 2021. Now, he is coming out with the track ”Ice Cap”, which is released on Humble Music on 22 September 2021.