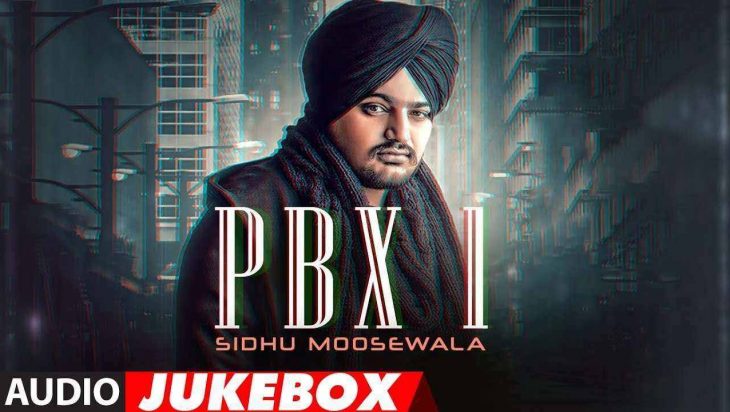 Here is Sidhu Moose Wala Discography. Sidhu Moosewala real name Shubhdeep Singh Sidhu and was born on 11 June 1993. He is a famous Punjabi singer from Village Moosa, Mansa, District Bathinda, Punjab and belongs to a Sikh family. After completing his degree, he moved to Canada for further studies.

His first song was Licence sung by Ninja.

Moose Wala got his breakthrough with the song “So High” in 2017, a gangster rap collaboration with Byg Byrd. Also, he won the Best Lyricist award for the song at Brit Asia Music Awards.

He continued his success with singles like “Tochan”, “Selfmade”, “Famous” and “Warning Shots”. In August 2018 he launched his first film soundtrack song, “Dollar”, for the film Dakuaan Da Munda.

In October 2018, Sidhu released his debut album “PBX 1” of the Pop genre with a touch of hip-hop. The album was charted on the Canadian Albums Chart by Billboard.

In Jan 2020, Sidhu released a new pop song name ”Old Skool” with Prem Dhillon and Nseeb Rapper, it was a huge success. Now Sidhu is out with the new song ”Tibeyan Da Putt” and it became huge success, receive 7 million views in 24 hours.