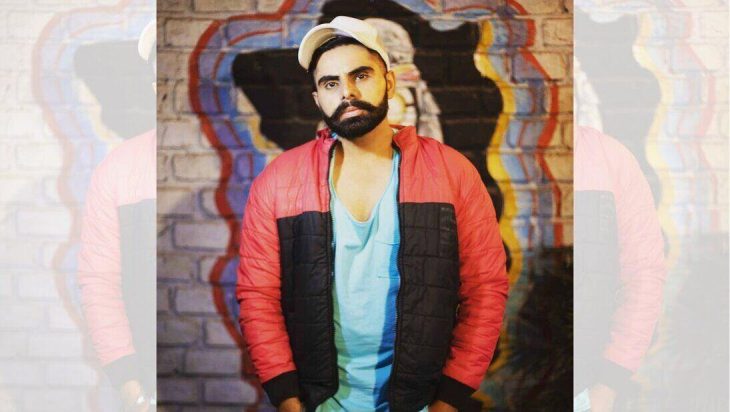 Simar Khera is a Punjabi Actor, Model, and Singer associated with Punjabi Music Industry and Indian Television Industry. He was born in a Sikh family on 22 April 1995 and his birthplace is Indore, Madhya Pradesh. His height is about 5′ 11”. His father’s name is Jaspal Singh (Army Officer) and her mother’s name is Sukhbir Kaur. He did his schooling at Kendriya Vidyalaya, Indore, and completed his graduation from Devi Ahilya Vishwa Vidyalaya. After that, he learned acting lessons from ICE Balaji Telefilms institute. Simar Khera real name is Simranjeet Singh Khera. 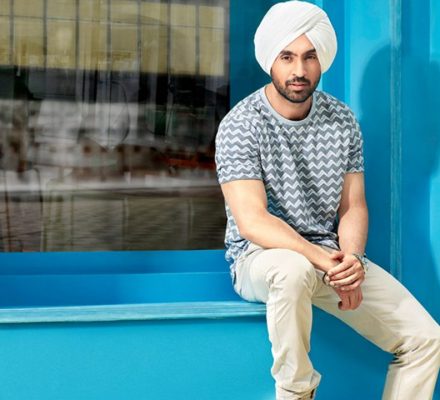 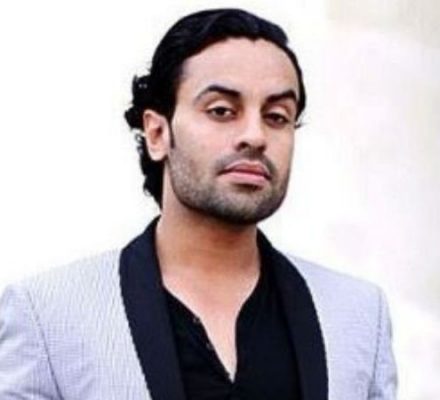 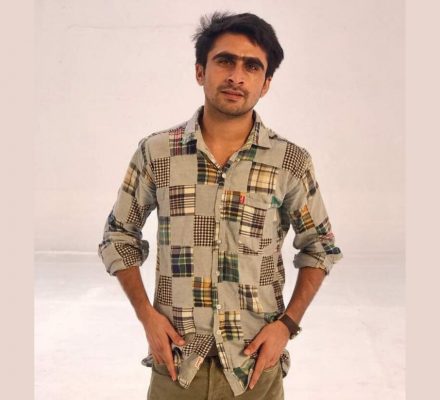