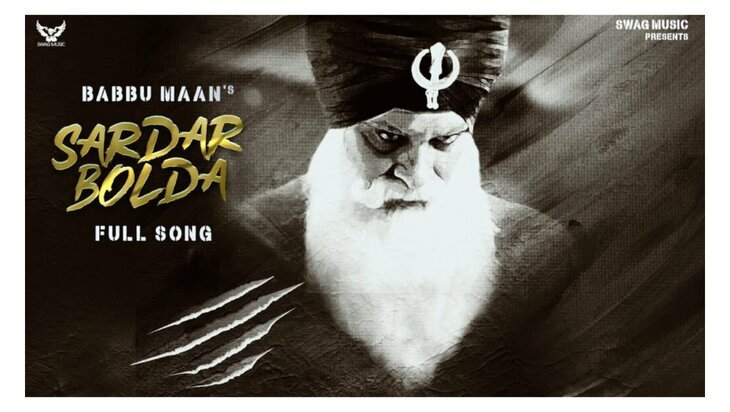 The Legendary Punjab artist ”Babbu Maan” is ready to drop a new album titled ”Singh Better Than King Volume 2” under the label of Bull 18 Network. The release date has not been revealed yet but the songs are being released on the Babbu Maan official channel. The Pagal Shayar album contains ten tracks and the music and lyrics given by Babbu Maan.