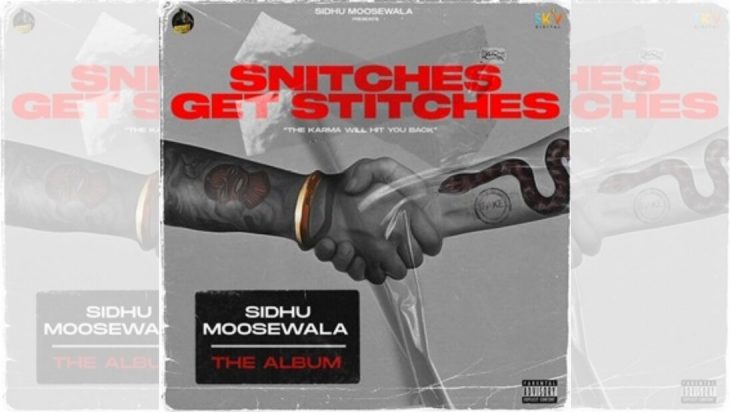 Snitches Get Stitches is the second studio album by Punjabi singer and songwriter Sidhu Moose Wala, self-released on 9 May 2020 without prior announcement. Moose Wala also served as executive producer, while the tracks were produced by Intense, Byg Byrd, Snappy, Nick Dhammu, Gur Sidhu, Amar Sandhu, and The Kidd.