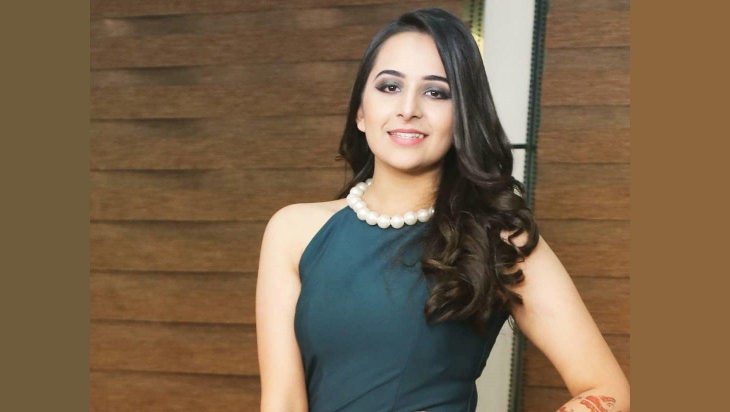 Sruishty Mann is a Punjabi Actress and Model associated with Punjabi Music Industry. She was born in 1997 and his birthplace is Jalandhar, Punjab, India. Her height is about 5′ 6” and she is currently living in Mohali. She completed his schooling from her hometown school and completed her graduation from Chandigarh University, SAS Nagar. Sruishty boyfriend’s name is Arsh Bal. 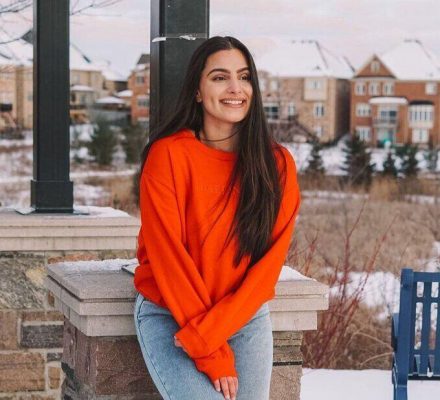 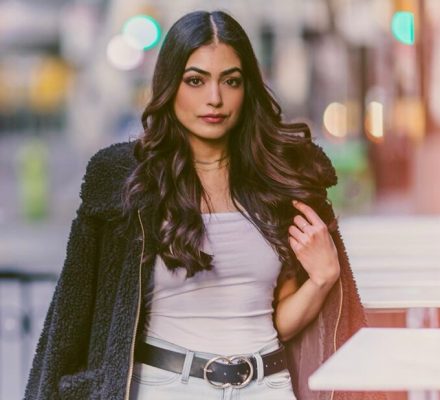 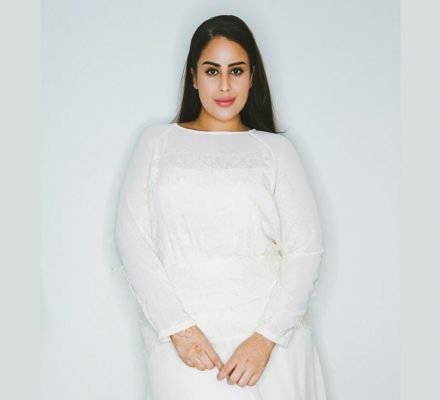