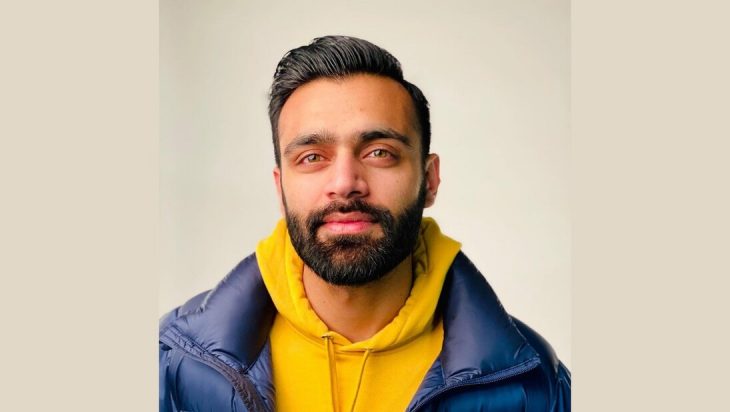 Swarndeep Gill is a Punjabi Actor, Comedian, and Dancer from Amritsar, Punjab. He was born in 1996 and his birthplace is Tarn Taran Sahib, Amritsar, Punjab and currently living in Alberta, Canada. He did his schooling in Punjab Region and completed his graduation from Canada. 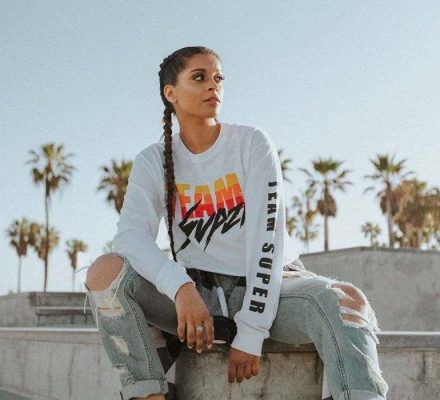 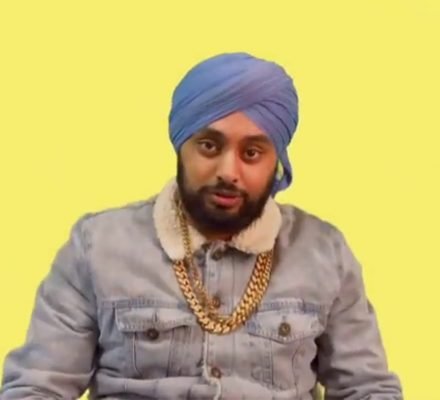 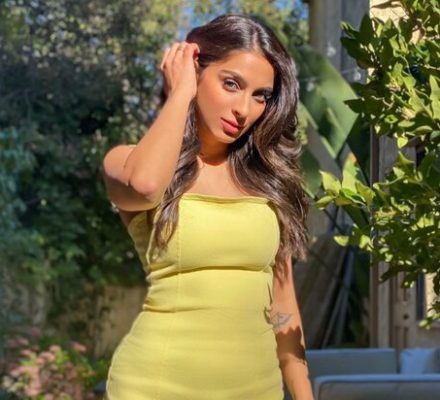