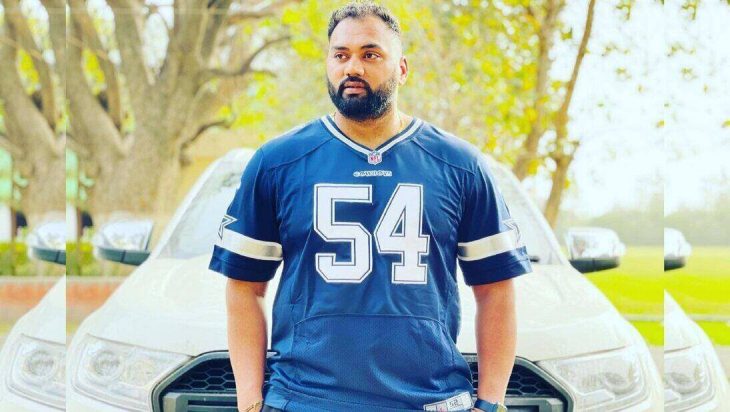 Tajinderpal Singh Toor is an Indian shot putter. He is a gold medalist at the 2019 Asian Athletics Championships. He holds the outdoor national record of 21.49m and appearing for Tokyo 2021 Olympic Games. 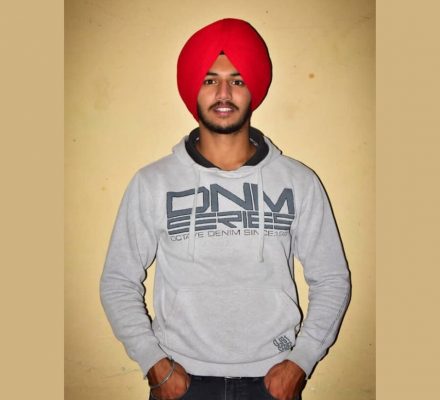 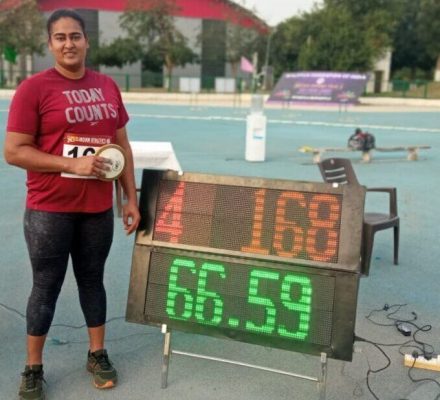