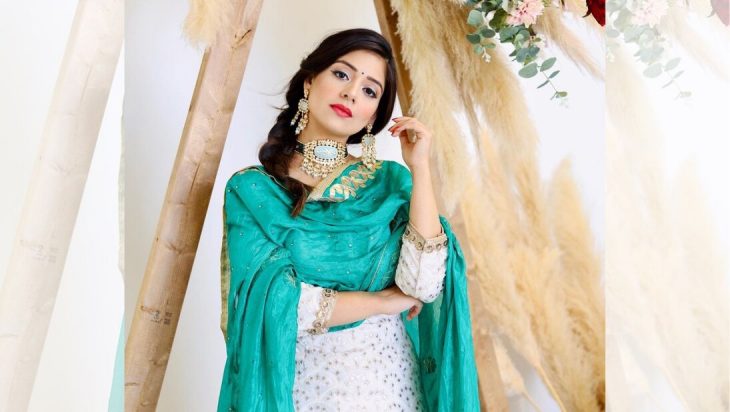 Tania is a Punjabi Actress associated with Punjabi Flim Industry. She was born on 06 May 1993 and her birthplace is Jamshedpur, Jharkhand, India. Her height is about 5′ 4”. She completed her graduation from BBK DAV College for Women, Amritsar, and master’s from Guru Nanak Dev University, Amritsar 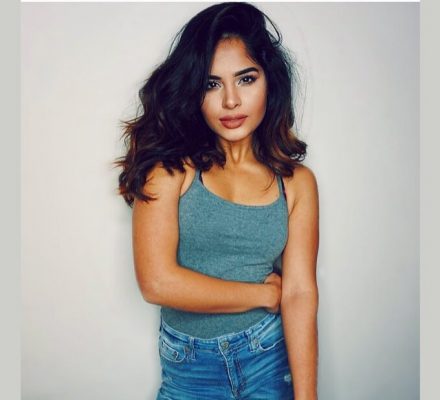 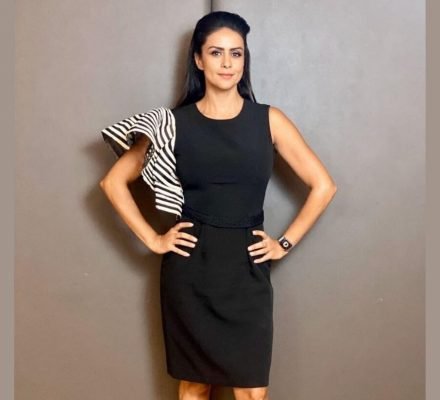 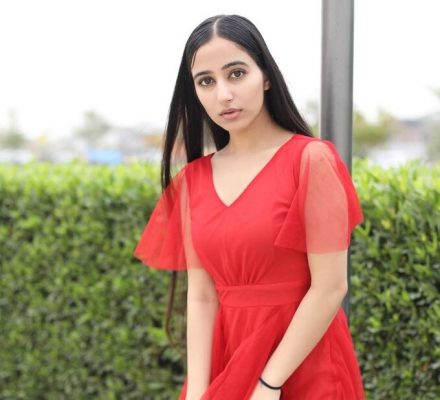