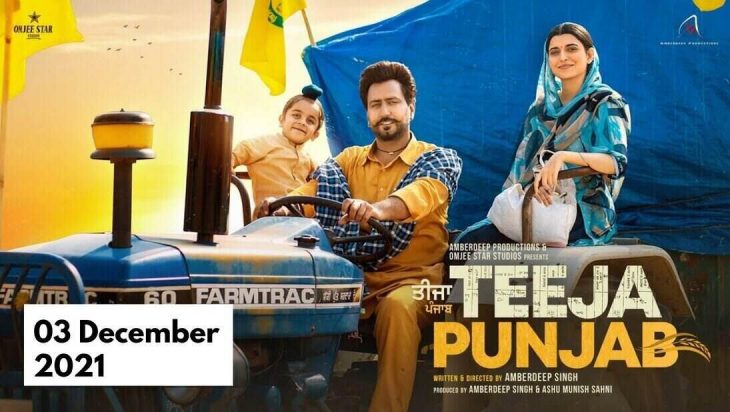 The story of Teeja Punjab movie revolves around Bhagat’s struggle to get his land back from the Sarpanch of the village, which wrongfully acquired their land. Bhagat is an alcoholic, votes only for money, and often fights with his wife.