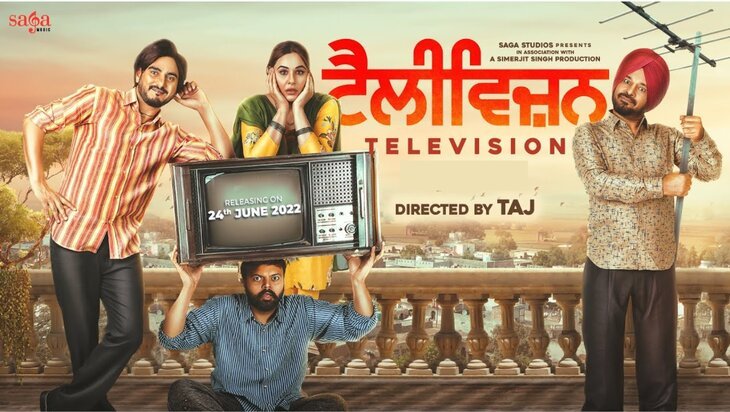 Television is an upcoming Punjabi language Comedy Drama movie directed by Taj. Starring Kulwinder Billa, Mandy Takhar, and Gurpreet Ghuggi as lead characters. The movie is written by Mani Manjinder Singh and the music is given by Gag Studioz & The Boss. The movie is produced by the Saga Studios in association with Simerjit Singh Production & Hayre Entertainment. The Television movie will be released on 24 June 2022.