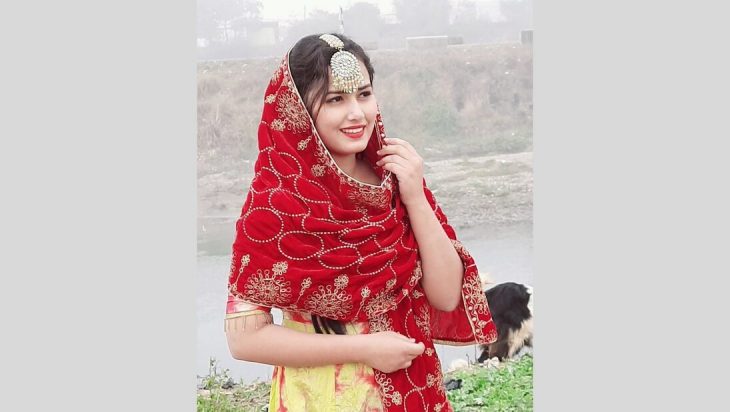 Vandana Bala is an Educationist, Influencer, and Beauty pageant. She was born on 15 February 1998 and her birthplace is Pathankot, Punjab. She did her graduation with a B.Com (Bachelor of Commerce) and a master of Commerce from Guru Nanak Dev University, Amritsar. Vandana has been a topper in the master of commerce and also qualified NTA NET. 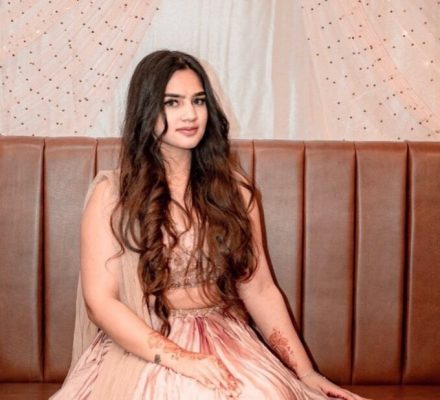 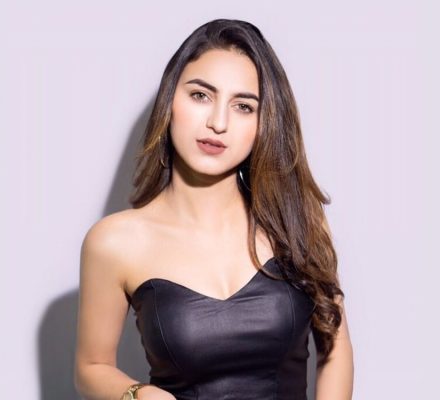 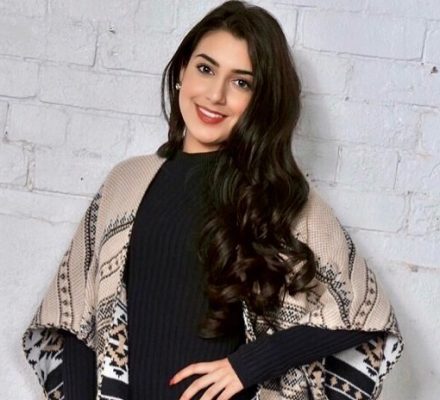