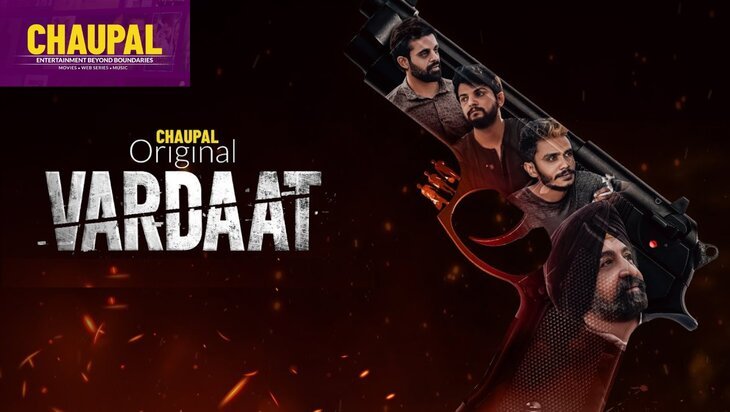 Vardaat is a 2021 Punjabi-language crime-thriller web series directed by Gadar. Staring Mintu Kapa, Dinesh Kumar, Balraj Sidhu, Ashish Duggal as a lead role. The story is written by Raju Verma and music is given by Gurcharan Singh. The web series is produced by Simerjit Singh Production and Chaupal Studios. The web series is scheduled to be released on 09 September 2021 on the Chaupal OTT platform.

The Vardaat web series story revolves around the murder of MLA’s son Samar, which leads to a series of unfortunate events. Three drugs addicts are accused of this murder as they stole two bags from the crime scene. A missing pen drive will help join the dots.