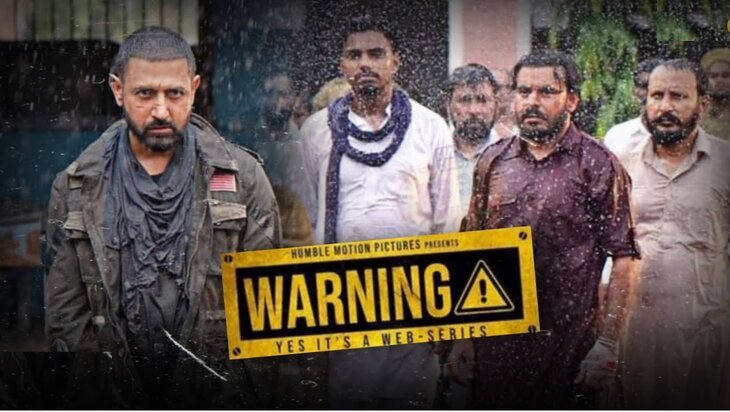 Warning is an upcoming Punjabi language action movie directed by Amar Hundal. Starring Prince Kanwal Jit Singh and Dheeraj Kumar as a lead characters. The movie is written by Gippy Grewal. The movie is produced by Gippy Grewal under the banner of Humble Motion Pictures. The Warning movie is scheduled to be released on 19 November 2021.