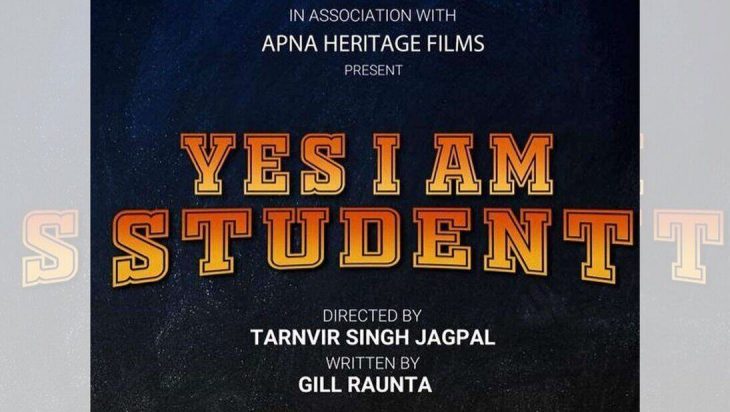 Yes I Am Student is an Indian Punjabi-language Drama film directed by Tarnvir Singh Jagpal. Staring Sidhu Moose Wala and Mandy Takhar as a lead roles. The movie is written by Gill Raunta and the music is given by The Kidd. The movie is produced by Apna Heritage Flims. Yes, I Am Student movie is scheduled to be released on 22 October 2021.

In 2018 when the news of Sidhu Moosewala’s debut movie Yes I Am Student came out, it turned a lot of heads. The movie was supposed to be released in 2019, but the movie was pushed forward, and later postponed due to Covid 19 pandemic. Nevertheless, now finally a new update has arrived, which announced when will the first look ”Yes I Am Student” come out.