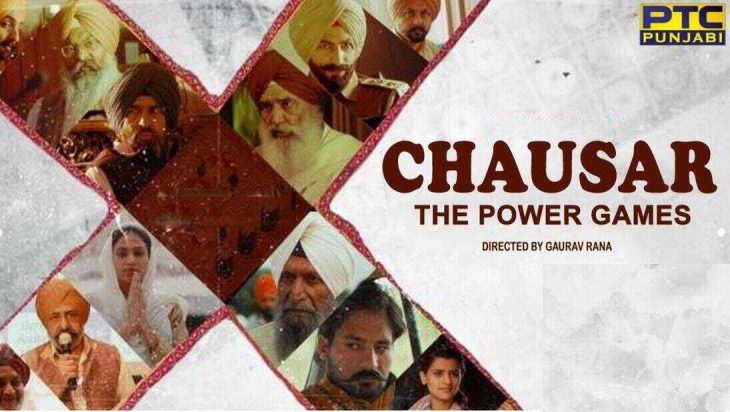 Chausar The Power Games is an interactive fictional political drama series, that allows us to be versatile with our imagination and has helped us build something completely unique for our audience. It’s a battle for political power between the rival claimants of the same party. When the venerable elder retires, the seat of power automatically shifts to his subordinate who becomes.