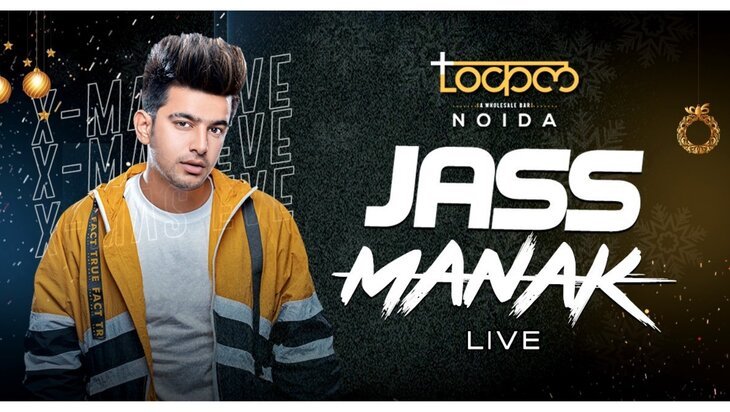 Jass Manak Live Event is coming with the Christmas Eva show in Delhi. Jass Manak is an Indian playback singer-songwriter known for writing his own songs, which includes “Lehanga”, “Boss”, “Viah” and every song from his debut album Age 19. He began his career with his debut song “U-Turn” in 2017 but rose to prominence in 2018 with his song “Prada” which is one of the most-streamed hit songs in India with over 720 million views and is currently one of the most viewed artists on Punjabi YouTube. The Jass Manak Live Event is organized by Local Noida Restaurant.