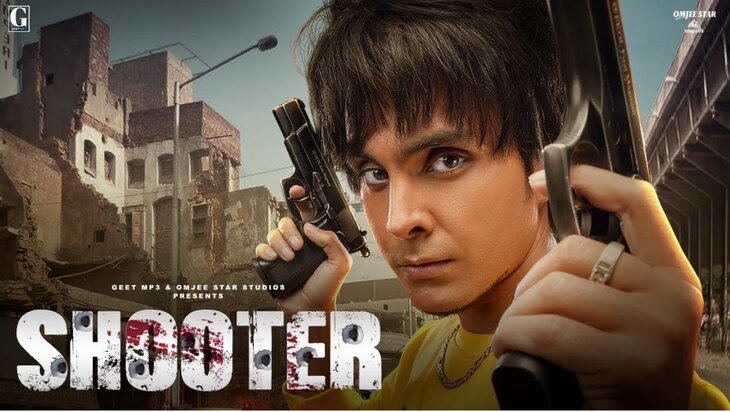 Shooter is a 2022 Punjabi-language Action movie directed by Dilsher Singh and Khushpal Singh. Staring Jayy Randhawa, and Swaalina as lead characters. Flim is written by Wahid Brothers and music is given by Deep Jandu. The movie is produced by Geet MP3 Production. The Shooter movie release date is on 14 January 2022.

The story is based on Punjabi gangster Sukha Kahlon. How his simple life changes into a ruthless Punjabi gangster and his friends clash with a rival gang protecting a corrupt politician. The film was scheduled to be released on 21 February 2020. However, it was banned by Punjab Government for promoting violence, but it is releasing again on 14 January 2022.