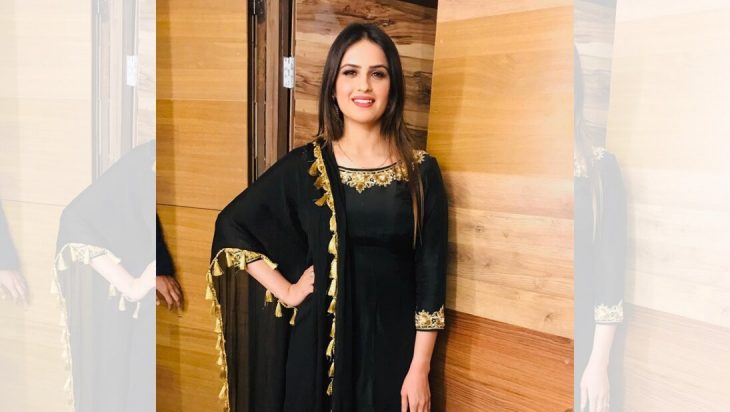 Aman Hundal is an Indian Actress and Model associated with Punjabi Music and Flim Industry. She was born on 16 July 1994 and her birthplace is Chandigarh, India. She completed her graduation from Thapar University, Patiala, Punjab. 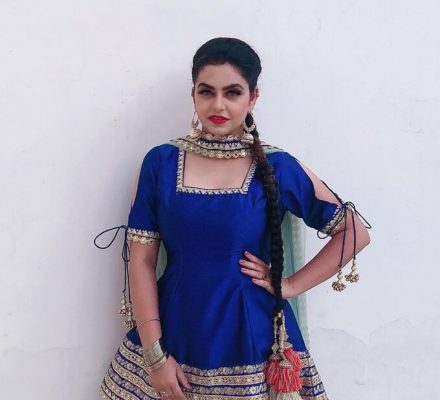 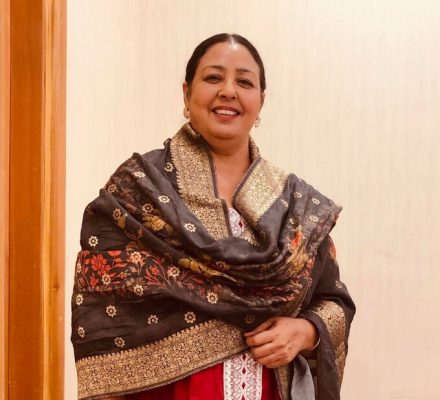