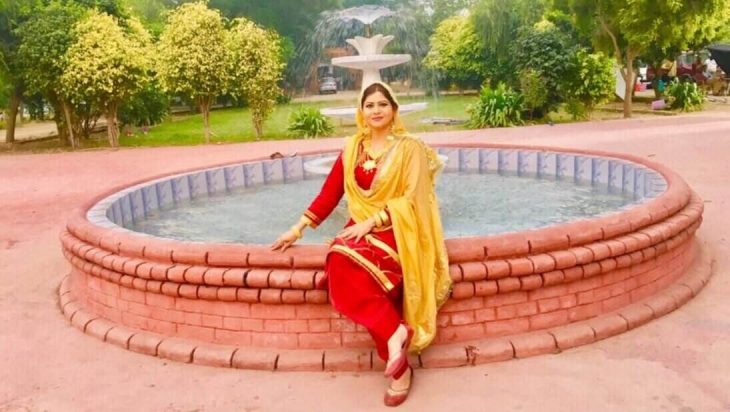 Amar Noorie is a Punjabi Singer and Actress associated with Punjabi Flim Industry. She was born on 23 May 1967 and her birthplace is Rupnagar, Punjab, India. Her height is about 5′ 8”. She married Sardool Sikander, a noted Punjabi singer. 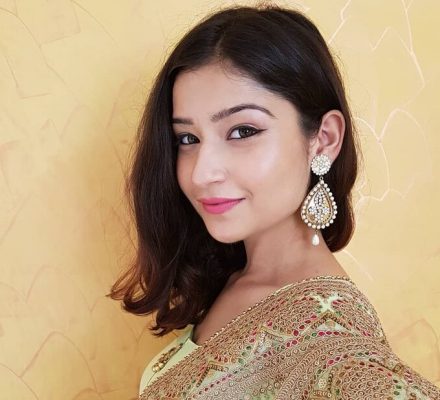 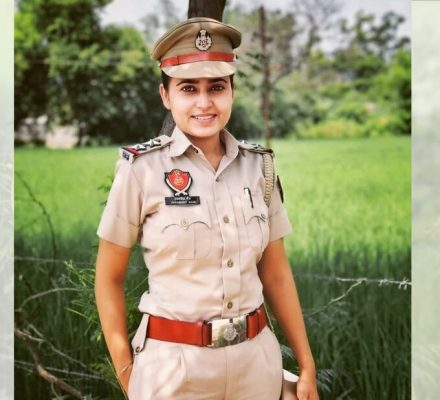 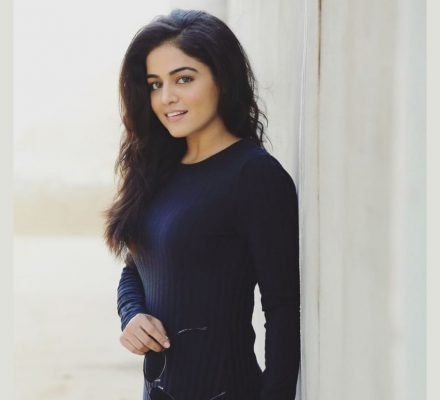