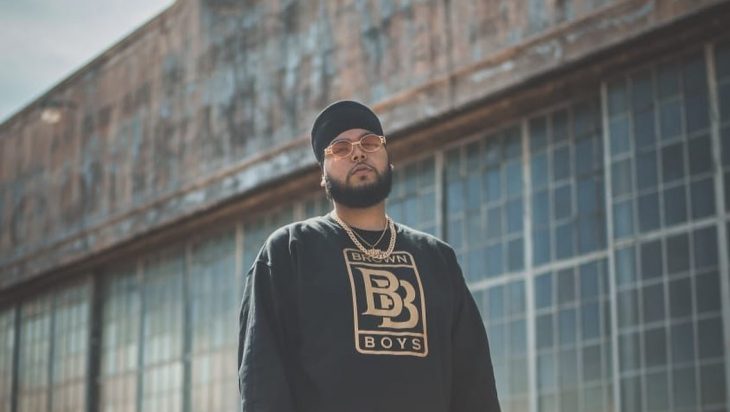 Big Boi Deep is a Punjabi Singer and Lyricist associated with Punjabi Music Industry. He was born in a Sikh family in July 1994 and his birthplace is Umarpur, Jalandhar, Punjab. His height is about 185cm. He did his schooling at Burlington Township High School and completed his graduation from Rowan College of Burlington County in Electrical Engineering. His father’s name is Dalip Singh and his mother’s name is Nirlep Kaur. Big Boi Deep’s real name is Mandeep Singh. 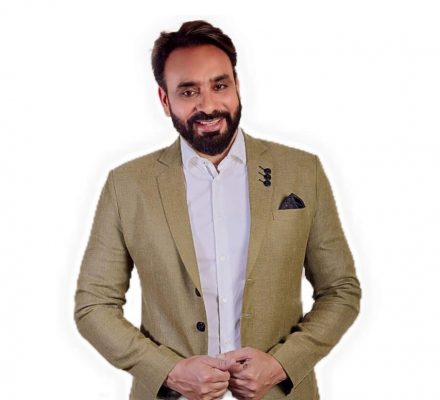 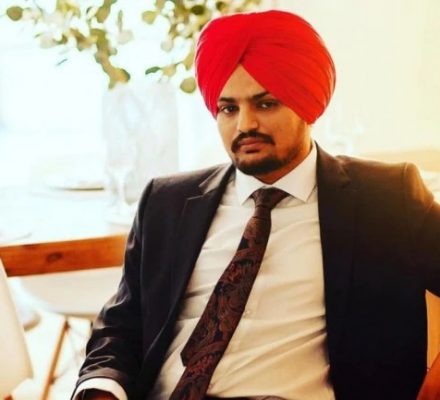 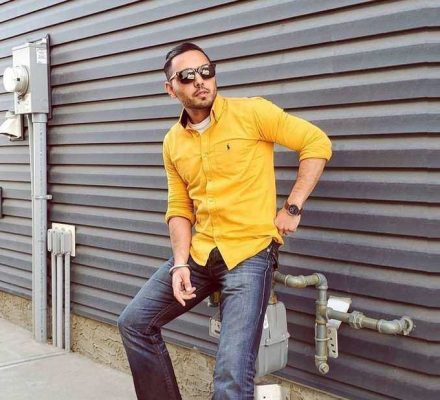