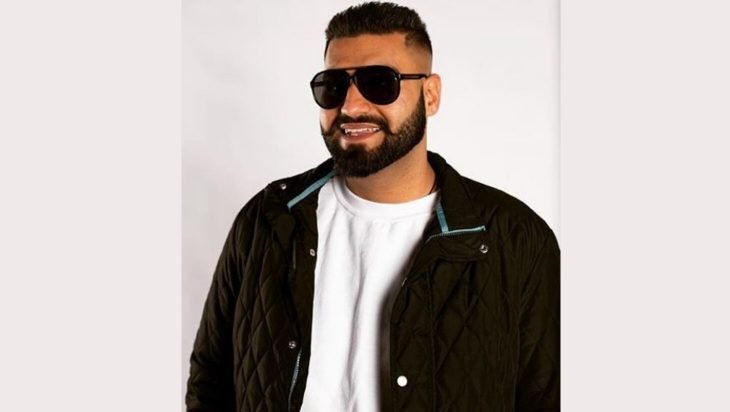 Elly Mangat is a Punjabi Singer associated with Punjabi Music Industry. He was born on 20 August 1990 and his birthplace is Village Doraha, Ludhiana, Punjab. His height is about 5′ 11”. He did his schooling in Punjab and graduated from Canada, Elly Mangat’s real name is Harkirat Singh Mangat. 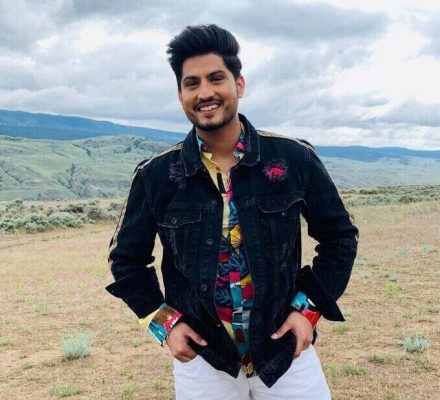 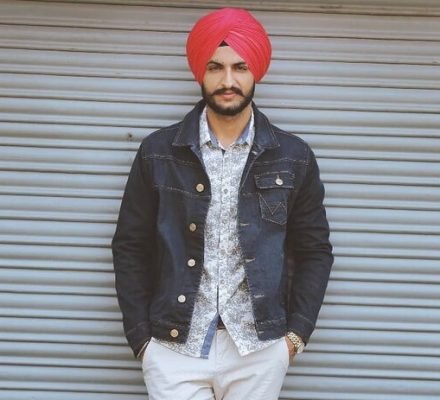 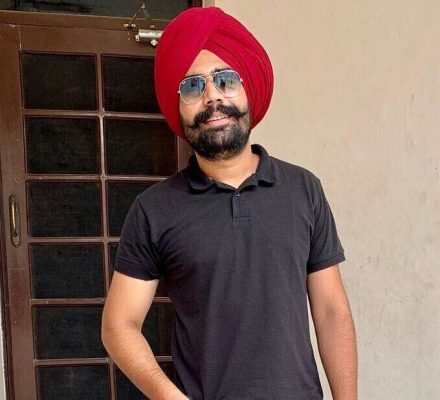