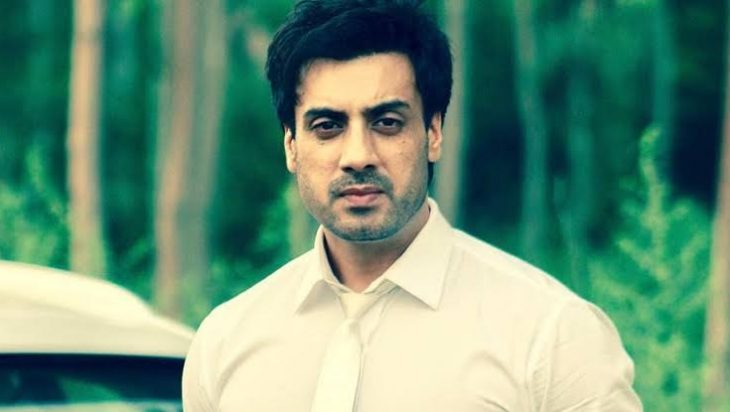 Gavie Chahal is a Punjabi Actor associated with Punjabi Flims Industry. He was born on 11 November 1978 and his birthplace is Mansa, Punjab, India. His Father is a Bussiness Man. His Mother is Housewife. He belongs to the Sikh family. His height is about 5′ 8”. In 2013, His first song ”Jee Ayan” on Youtube and thereafter, his interest started towards singing. He started singing professionally in 2018. 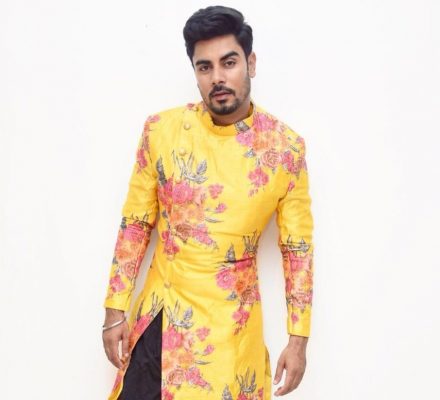 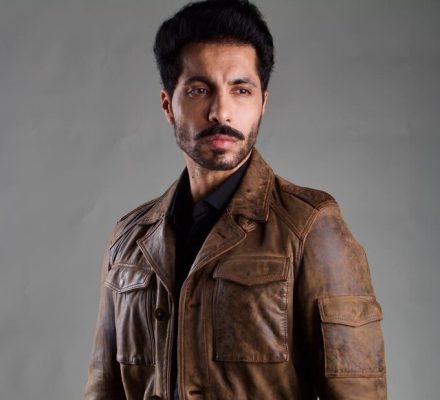 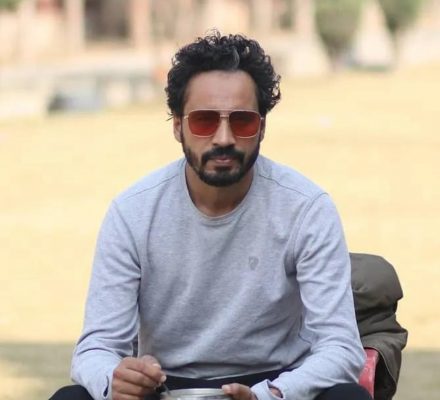