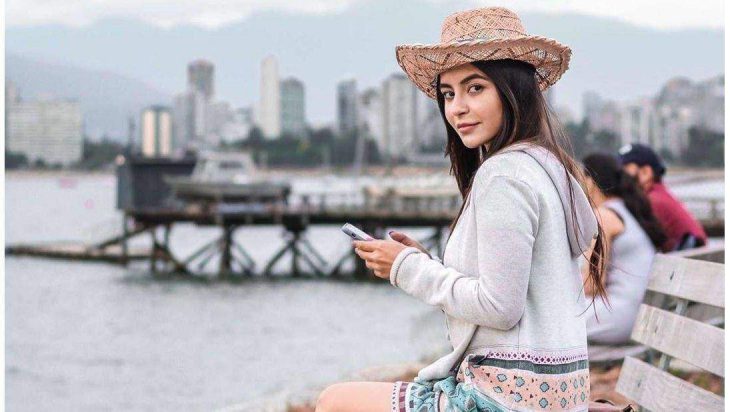 Nikki Kaur is a Punjabi Actress and Model associated with Punjabi Music Industry. She was born in 1996 and his birthplace is Vancouver, Canada. Her height is about 5′ 5”. She did her schooling at her hometown school and completed her graduation from Columbia College, Vancouver. 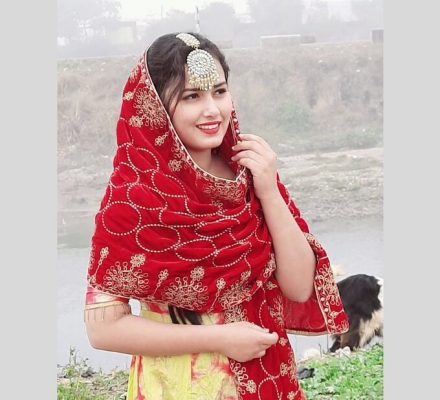 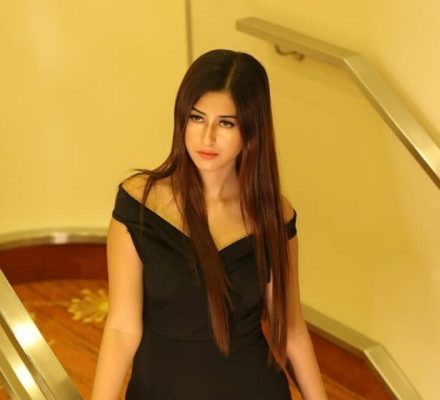