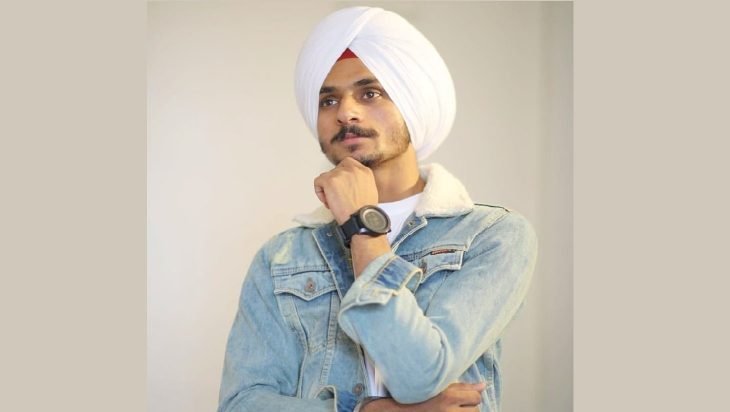 Nirvair Pannu is a Punjabi Singer and lyricist associated with Punjabi Music Industry. He is best known for his songs like Bandook, Kurta Pajama, City of Gold, Mitha Bolke, Salute, and more. Pannu was born in 1994 and his birthplace is Ludhiana, Punjab, India. He completed his graduation from Punjabi University, Patiala. 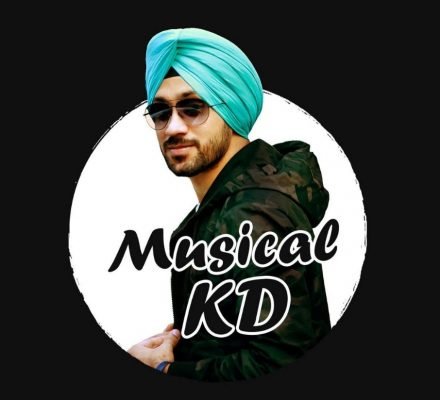 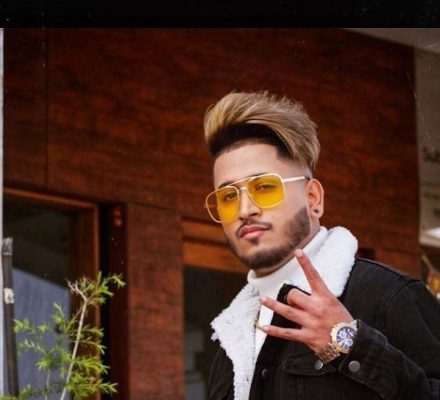 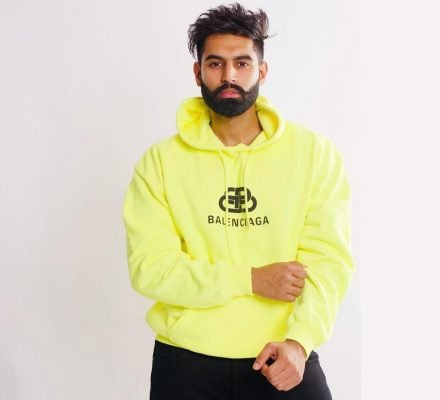