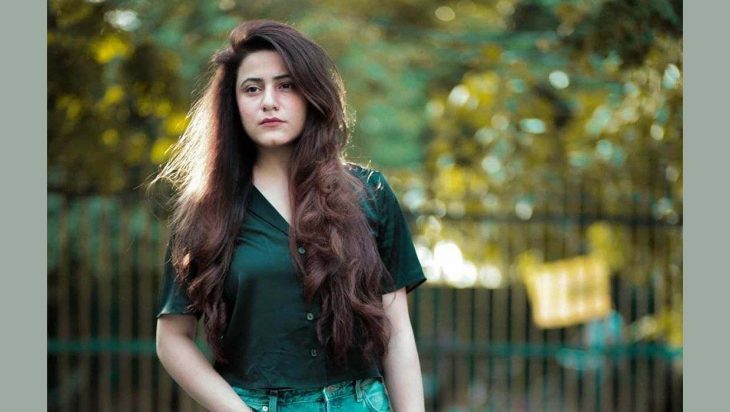 Raashi Sood is a Punjabi playback singer and lyricist associated with Punjabi music. She was born in the Sikh family on 08 December 1988 and his birthplace is Ludhiana, Punjab, India. Her Father’s name is Ashok Sood and her Mother’s name is Rekha Sood. Her height is about 5′ 4”.

She completed her graduation from Sri Aurobindo College of Commerce and Management, Ludhiana in Marketing Management and master from Panjab University, Chandigarh. Her Email is raashi91s@gmail.com and the contact number is +91 70092 22988.

Raashi has deep interested in singing since her childhood and wanted to become a professional singer. In 2014, she came out with the song ‘Jeen Di Gal’ (Female Version) and has 3 million views on youtube. Thereafter, she has sung many popular Punjabi songs like ‘Bewafa Hunde Ne’, ‘Beparwah’, ‘Sajna’, ‘Dholna’, ‘Stupid’, etc. In 2016, Raashi sang the super hit two-part harmony Punjabi tune ‘Rakhi Soneya Ve’ alongside Ammy Virk, in the film ‘Bambukat’. 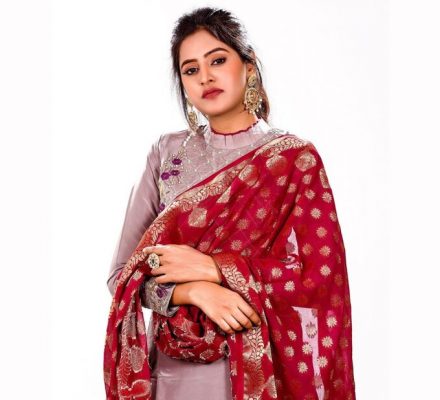 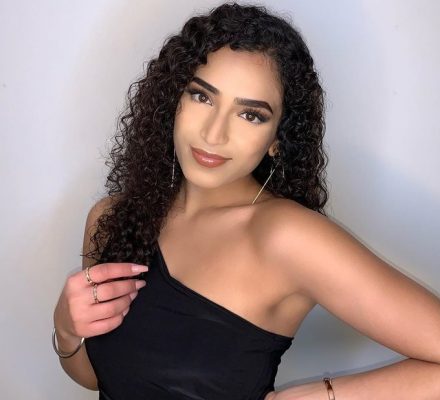