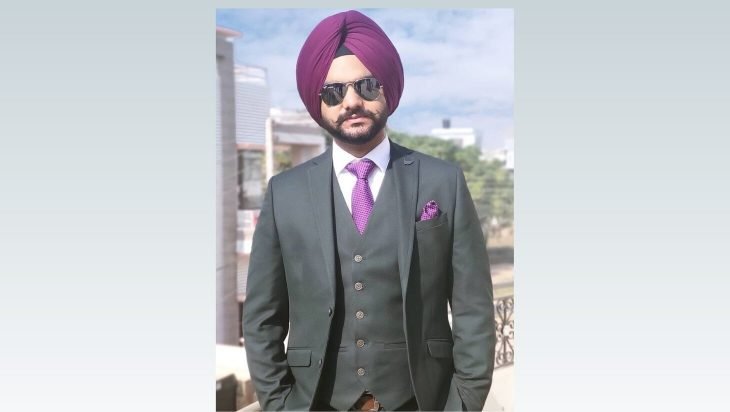 Rabby Tiwana is a Punjabi Director, Filmmaker, Scriptwriter, and Producer associated with Punjabi Flim Industry. He is best known for his direction for the Punjabi web series ”Yaar Jigree Kasooti Degree” and ”Yaar Chale Baar”. He was born on 21 May 1993 and his birthplace is Malerkotla, Sangrur, Punjab. He did his schooling at D.A.V. Public School, Malerkotla, and B.Tech in TV Film Production from CAMS Department-PU, Patiala. 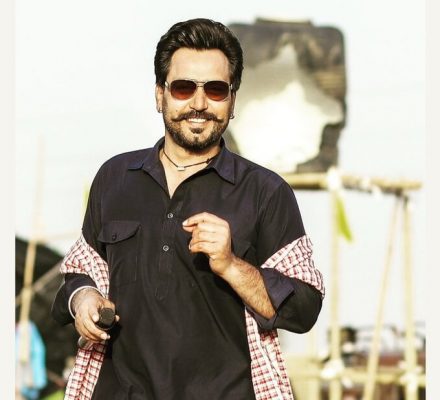 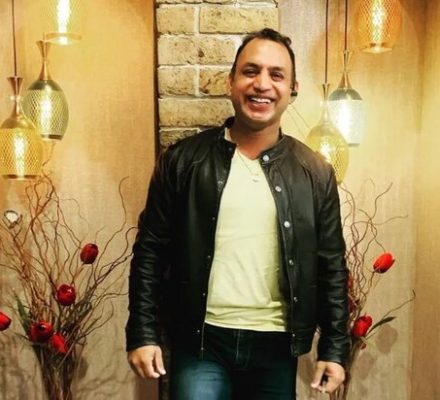