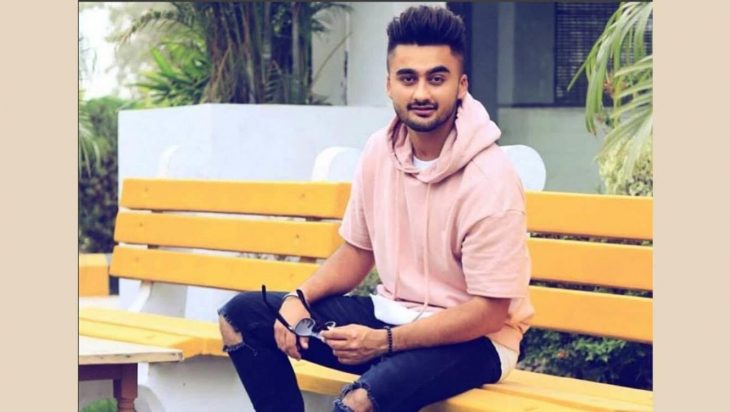 Ravneet Singh is a Punjabi Anchor, Singer, and Model associated with Punjabi Music Industry. He was born in a Sikh family on 17 February 1992 and his birthplace is Chandigarh, India. His height is about 5′ 11”. He completed his schooling at Delhi’s Don Bosco School and Birla Vidya Niketan and graduated from Punjabi University, Patiala in Mass Communication. His Father’s name is Sardar Avtar Singh (Professor). His Mother is also a Professor and his brother named Shubhneet Singh.

Most Viewed Songs of Ravneet