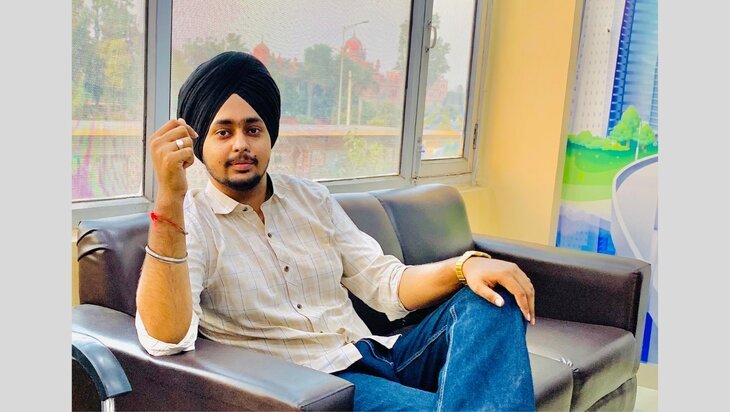 Robin Zaildar is a Punjabi Singer, Lyricist, and Video Director associated with Punjabi Music Industry. He is best for his single ”Naam Chalda” where he wrote and directed the song. He is also a holder of the India Book of Records for the ”Youngest Music Video Director” title for the Punjabi song ”Gulabi Note” which was released by 62 West Studio. 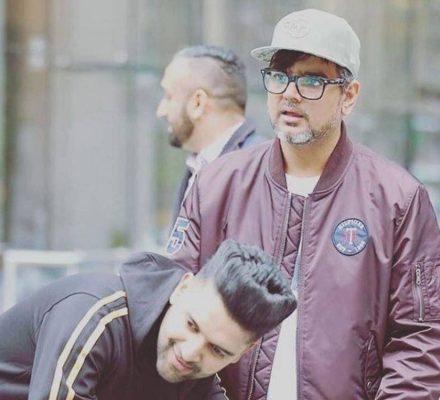 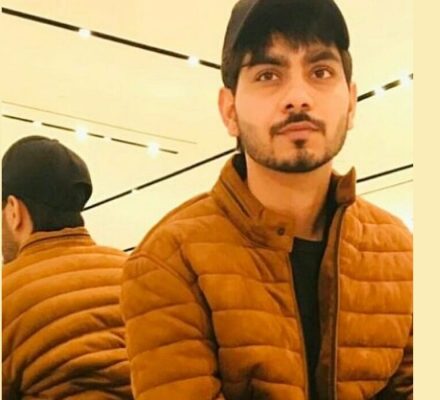 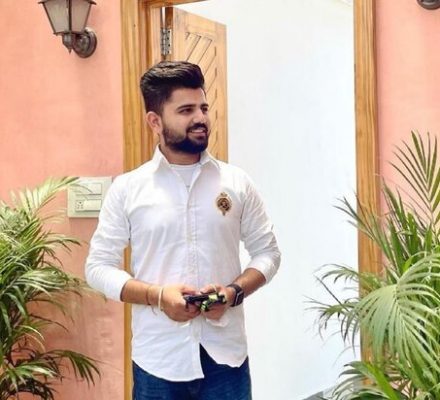