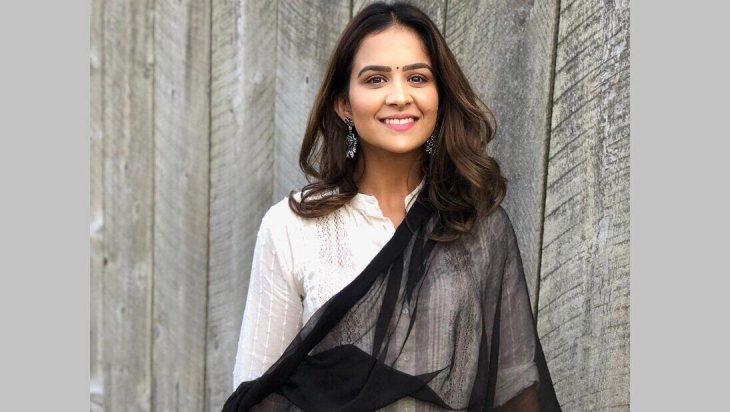 Roopi Gill is a Punjabi Actress and Model associated with Punjabi Flim Industry. She was born in a Sikh family on 28 July 1993 and her birthplace is Canada but her background is from Amritsar, Punjab. Her height is about 5′ 5”. She did her schooling and Graduation in Canada. Roopi Gill’s real name is Roopinder Kaur Gill. 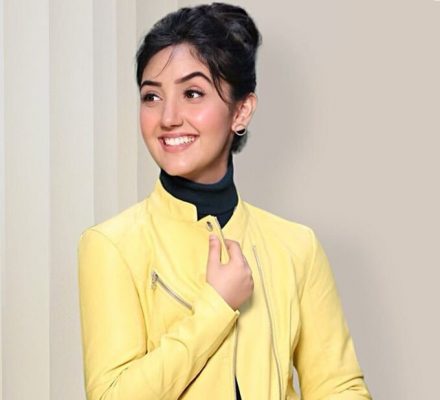 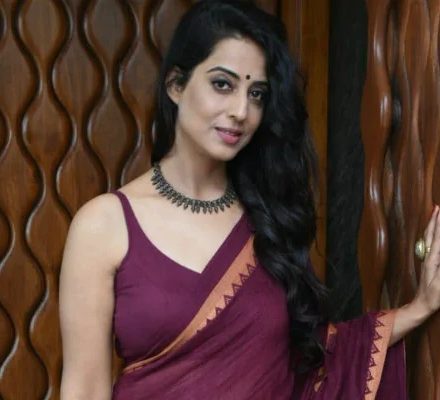 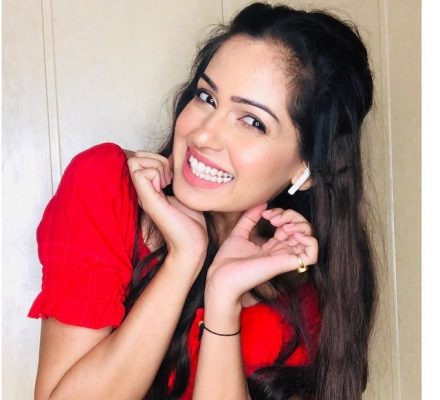